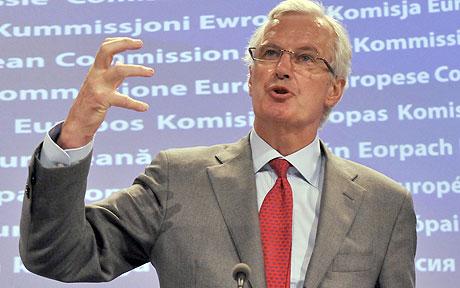 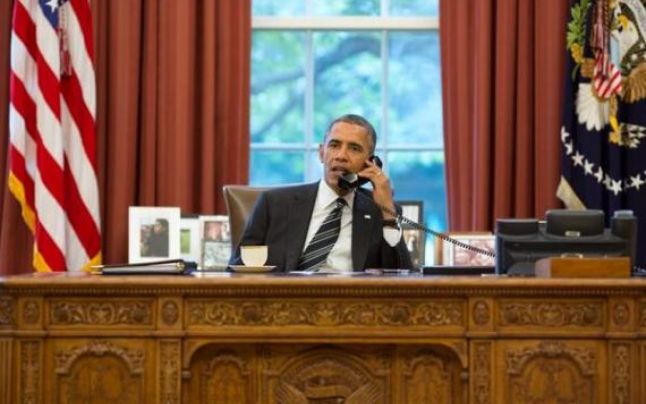 U.S. President Barack Obama announced on Friday evening during a televised intervention that was on the phone with his Iranian counterpart, Hassan Rohani, an unprecedented contact between the U.S. and Iran after the Islamic revolution in 1979. During the conversation, the leader of the White House made ​​known to his interlocutor that he wanted a […] 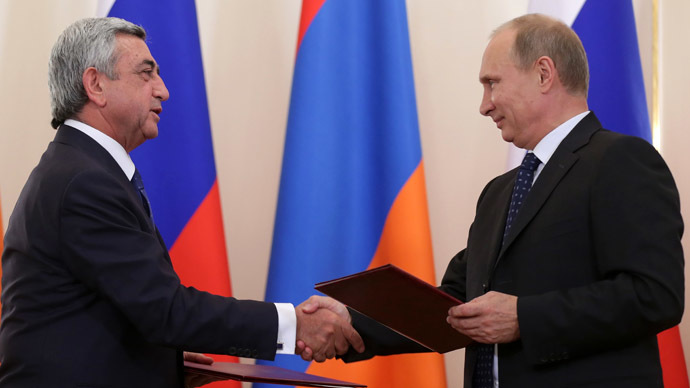 Moscow is using all the tricks to strengthen ties with former Soviet republics, which wants to include in the Eurasian Union, conceived as a counterpart of the European Union. Tuesday evening the Kremlin has messed Brussels plans, announcing entry of Armenia into the Customs Union, led by Russia, in which it operates the time being, […] 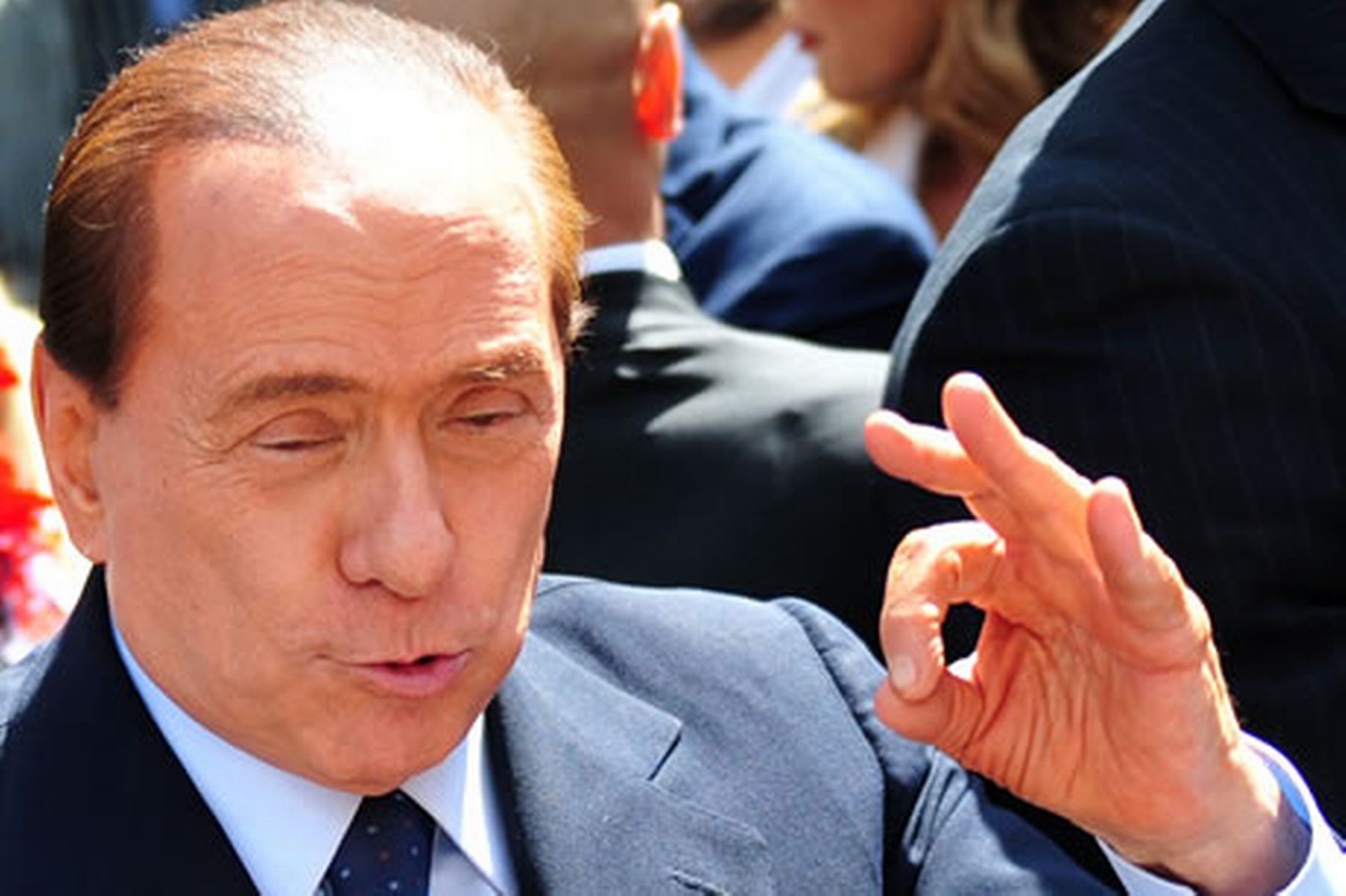 Former Italian premier Silvio Berlusconi, was sentenced to four years in prison in the case Mediaset and will seek clemency President Giorgio Napolitano, his close arguing that only so it can “restore democracy” in Italy, writes Corriere della Sera. PdL group leaders of the Senate and Chamber of Deputies, Renato Schifani and Renato Brunetta, announced […] 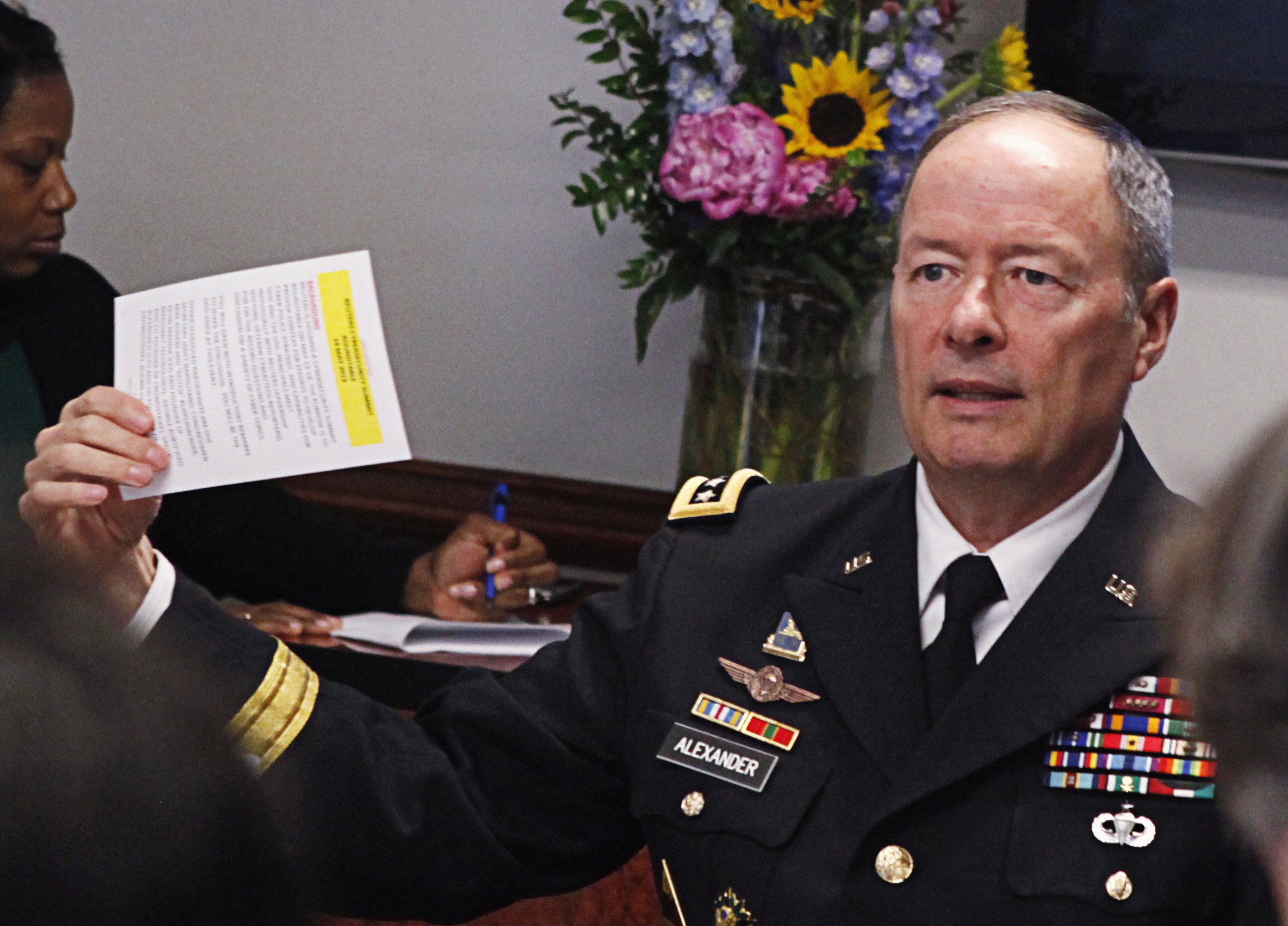 At the end of 2005, the director of the National Security Agency (NSA), Keith Alexander, insist on a radical plan aimed at stopping terrorist attacks from Iraq that killing and hurting over 10 U.S. citizens per day. He wanted all Iraqi messages, phone calls or e-mails pass through agency computers. “Instead of looking for a needle […] 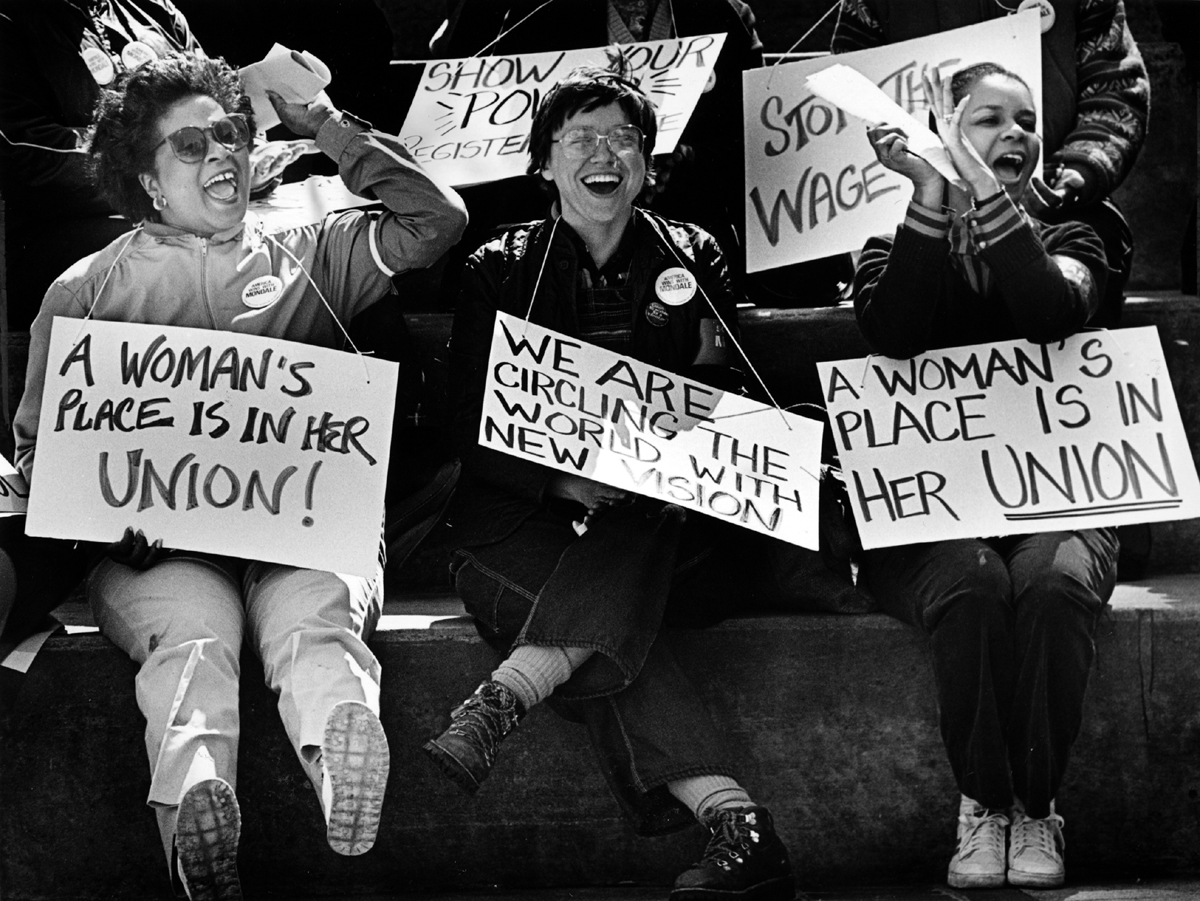 A small Timewatch The Feminism is a political current in the social movement , that fights for women’s equal rights with men in all spheres of activity. Demanding equality of the rights of women, first appeared in the late nineteenth century, when the development of society and increasing wealth have made ​​it possible for some […] 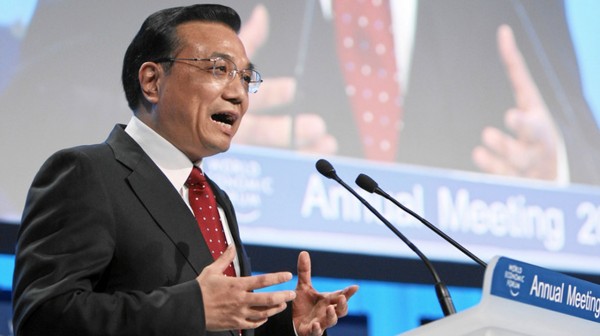 Today was voted China’s new prime minister by about 3,000 delegates of the National People’s Congress. Following the 2949 voting delegates, Li Keqiang, member of the Standing Committee of the Political Bureau, received permission of majority 2940 voting for his appointment as prime minister. Number two in the Chinese Communist Party (CCP) during the 18th […]