The Feminism is a political current in the social movement , that fights for women’s equal rights with men in all spheres of activity.
Demanding equality of the rights of women, first appeared in the late nineteenth century, when the development of society and increasing wealth have made ​​it possible for some women to cultivate and so, some of them have become a writer or artist (the first volume that highlights the desire expression of feminist ideas was the French writer Simone de Beauvoir, the Second Sex “-Le Deuxième sex-‘’1949). Under the influence of the French Revolution of 1789 , across Europe have spread radical ideas. They sought to bring civil and political achievements and rights guaranteed by law.

History reveals that women were considered inferior to men for a long time. They were considered “fairy godmother” of the man, who had a natural role as wife, mother and the creative family home. Defying this shortsighted, some women began to ask for their rights just to assert in society.
Thus, overcoming the barrier of unconventional, woman redefined over time and tried to find inside needed resources to have control over their lives, and today, in most areas, there are women who have distinguished through hard work and perseverance. 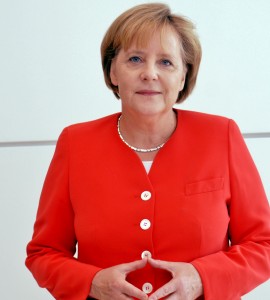 The most powerful woman in the world is the backbone of the 27 Member States of the European Union and carries on his shoulders the fate of the euro. In 2013, Angela Merkel, the first woman chancellor of Germany, will run for a third term. 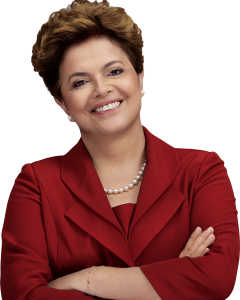 From the middle of the first mandate of President Dilma Rousseff is the seventh largest in the nation economically, Brazil’s GDP is 2.4 trillion. Rousseff has a new ally, Roberto Azevedo, Brazil’s first Director General World Trade Organization. 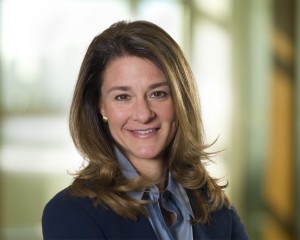 Main goals of this year’s Bill and Melinda Gates Foundation were polio eradication by 2018 and provide modern contraceptive needs to another 120 million women by 2020. Last year, the Gates Foundation has given $ 3.4 billion, most of the medical programs globally. 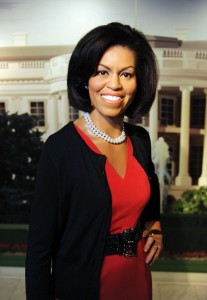 First Lady uses her position to fight childhood obesity and promote a healthy lifestyle. It is far more popular than her husband, with 67% of Americans on it in a positive light, unlike Barack Obama, who is supported by only 47% of Americans. 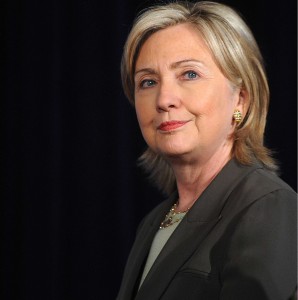 Hillary Clinton has a resume full of firsts: it is the only first lady who became the United States Senator, and presidential candidate, then Secretary of State and will be circulated as Democratic candidate presidential elections in 2016 , and even the next president of America. 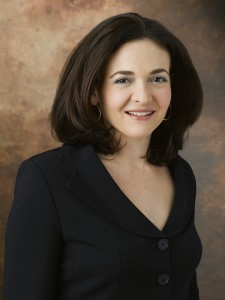 Facebook’s COO generated new debate about feminism at work in March 2013 after the release of his book ” Lean In: Women, Work and the Will to Lead. ” which was sold in 150,000 copies in the first week. But the biggest success of the year is adding commercials Facebook news feed on mobile, bringing Facebook’s 2012 revenues from mobile telephony greater than any other company, with 18.4% market share. 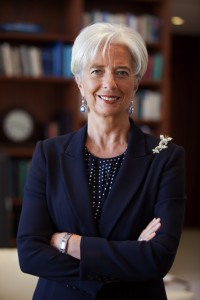 First woman to lead the International Monetary Found and spent the first two years of office fighting the crisis in Europe and alloying advocating for global economies to accelerate steps to stable growth. Rumors that he intends to run for the presidency of France. 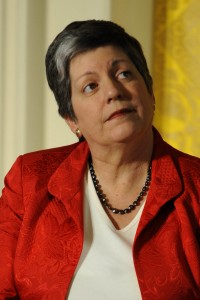 Janet Napolitano leads U.S. Department of Homeland Security, the third largest department in America, with a budget of about $ 48 billion, a staff of 240 000 employees and 22 agencies. 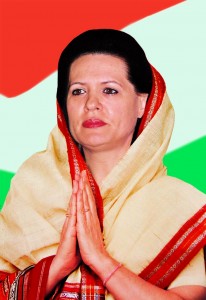 Sonia Gandhi is the President of India, the country with the second largest population in the world and was the second ten economically. Rumor has that there will be a split between Gandhi and Prime Minister Manmohan Singh and many expect Singh to leave office before the 2014 general election. 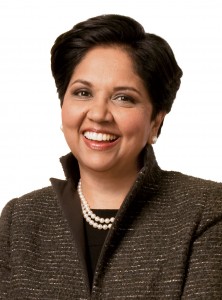 PepsiCo CEO was busy implementing changes within the company. She grew quarterly results, revenue increased by 1.2% to $ 13 billion. PepsiCo develops a new kind of sweetener that could lead to exchange places with his rival no. 1 Coca-Cola. 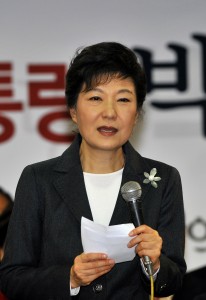 Geun-hye Park is the first female president of South Korea, was chosen with the highest turnout rate in 15 years. His father, Park Chung-hee, was president for 18 years and at the age of 22, Park Geun-hye became first lady after her mother was killed by a bullet intended for her husband. 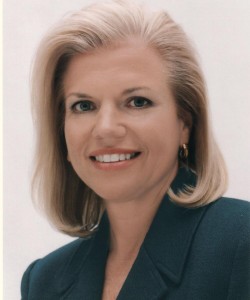 To push forward a 102-year old company is the main concern of creaky Virginia Rometty, the first woman CEO of IMB. Being sixteen months on the job, Rometty earned 21.9 million dollars in the first year. It’s aim is to attract an increase of 20 billion dollars in revenue by 2015. 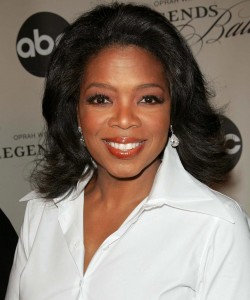 The only African-American billionaire in the United States, Oprah has earned 165 million dollars last year, she is entitled the star who earned the most in 2012. Oprah has invested 100 million dollars in the Leadership Academy for Girls in South Africa Oprah Winfrey. 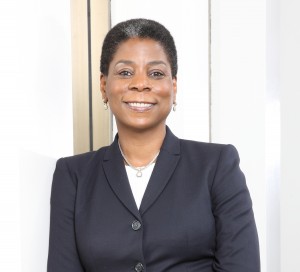 CEO Xerox began his career at the company in 1980, as an intern for the summer. In the next twelve or eighteen months, the company will follow under the direction of Burns, an aggressive acquisition and will strengthen both internally and externally, based on the healthcare business. 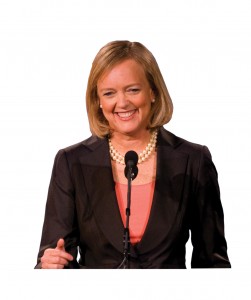 Time-fix past mistakes, as Meg Whitman learned in the 20 months as CEO of Hewlett-Packard. Among the largest projects include the repair of faults oriented $ 11 billion acquisition of software company Autonomy made by his predecessor in 2011.