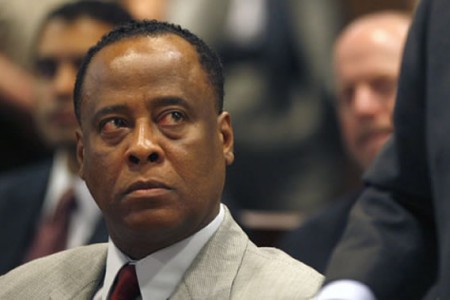 Doctor Conrad Murray found guilty of Michael Jackson’s sudden death, will be released from prison two years earlier than the stipulated sentence. The man comes out of prison on October 28 this year for good behavior after serving only half of his sentence of four years in which he was convicted. The decision angered Katherine Jackson, mother of “King of Pop”, who wants her son’s killer to stay behind bars. “It’s not fair. I will not see the boy again, while his mother can see him,” said outraged.