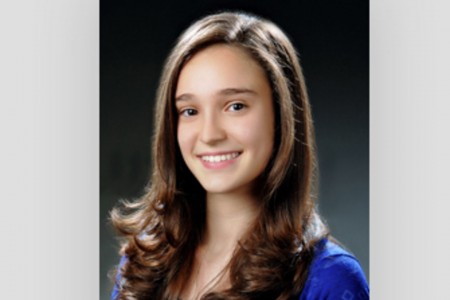 As a fruit bananas are “packaged” perfect, with the protection afforded by their flexible and elastic peels. A 16-year-old student from Turkey, Elif Bilgin, found that starch and cellulose that bananas contain in their external layer can be used to create material that isolate the wires of medical prostheses.
Student has developed a chemical process that converts banana peels bioplastic, and hopes it can replace the need for oil use andin this way, to obtain a reduction of pollution. Efforts young girls were rewarded with the grand prize of $ 50,000 in the competition Scientific American, and the honor of becoming a “d’finalist” in the Google Science Fair.
Inspired by names such Marie Curie and Thomas Edison, Elif Bilgin spent two years improving their techniques to transform banana peels into plastic. Starting from the fact that mango peels were used in the plastics industry, she assumed that she would do something similar to banana peels. Thus she was thought that these shells are a potential source of raw materials. 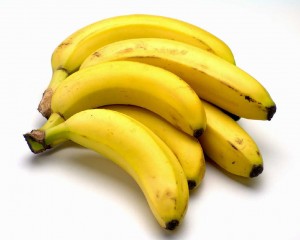 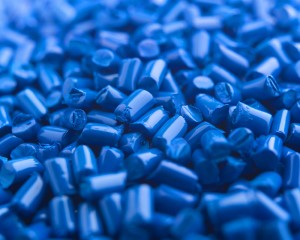 Bilgin hopes someday to attend the courses of a medical school, and dreams of creating a greenhouse effect made ​​entirely from waste. “Winning this competition brings me one step closer to my dream to run for Med School because my prizes will help me finance education and allow me to live a once in a lifetime experience. But more important is that I realized that science is my call, “said the young winner.
Bilgin will soon participate in the third annual Google Science Fair, which will compete with other students 15 to 16 years. She joins the 14 adolescents and their innovations, including Ann Makonski from Canada, who invented a flashlight which only operate using the heat from the human hand.
“For me, this means that my project has great potential to be the solution to the problem of increasing pollution from petroleum-based plastics. Also, this means that we started the process of changing the world, which makes me feel like a winner already, “added Bilgin.
With the potential to make progress in reducing oil pollution, and finding ways to reduce the impact of waste, Bilgin has already left its mark on the “ground” that she loves very much, namely science.

Seeing that in Thailand, 200 tons of banana peels are thrown away daily Bilgin noted that they could have a better use than filling pile of garbage.