One of the most known and, paradoxically, secluded financial paradises in the world, the Cayman Islands, will soon become more transparent regarding the thousands of companies and speculative funds which have found a home there on the Caribbean shore, thus interrupting the confidentiality policy implemented for decades.


The British land, overly criticized by the authorities and investors all over the world for the alleged suspicions of illegal activities and transactions well hidden by this fiscal heaven, being one of the most discrete financial jurisdictions in the world, finally stepped out and stated it will disclose the names of the thousands of hidden companies and their managers, in the framework of a full reformation process, informs Financial Times, cited by The Telegraph. 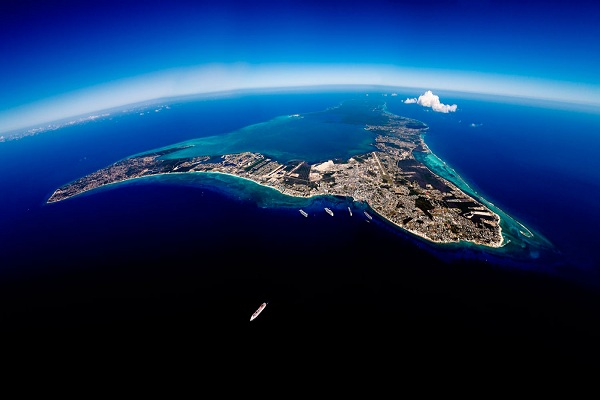 CIMA, whose role is to oversee the monetary policies of the islands, already sent the companies in the Caymans their transparency proposal and developed the project regarding the building of the first data base containing these companies’ names, along with the names of those running them. A consultation process is ongoing and will last until March, sources say.

How to avoid paying overwhelming sums of tax money to the country you belong to? Go overseas and hide under the protective umbrellas of these exotic islands, following the trend of being financially saved by these pure financial paradises. Apparently, the Financial Times is updated on the list of company and CEO names playing hide and seek under the Cayman sun and if all things go well, many people will read their names in the papers.

No matter the general estimations, it is clear that the financial paradises’ and offshore companies’ impact upon the global economy is quite significant. Aside the Cayman Islands, the Bermudas are one of the world’s leaders in the financial industry, together with the British Virgin Islands, which hold the record for the number of offshore enterprises.

Considering the phenomena of financial globalization, it is no wonder the financial paradises compete for other records: the number of banks compared to the number of inhabitants, the volume of investment received and made.

It is only fair to assume that the Cayman example may be followed by other similar financial disclosures implemented by the authorities, meant for the other heavens, in a global attempt of restoring a long-awaited balance and counter-attacking the financial crimes that these paradises entice to.