A young woman claims that she spent the whole time of flight in 2011 in aircraft cabin of Malaysian Airlines, along with co-pilot who was in command Boeing 777, disappeared Saturday. Jonti Roos testified to an Australian publication that she and her friend Maree Jaan flew from Phuket to Kuala Lumpur when they were invited into the cockpit. 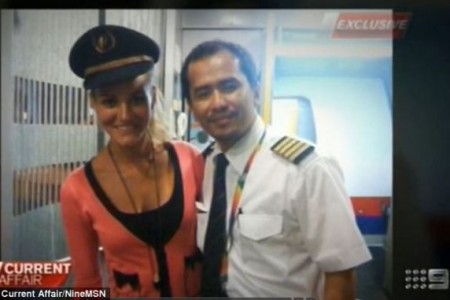 The two young blondes were photographed with pilots and stayed with them during the flight, although this is prohibited according to the airlines. Roos, who now lives in Australia, was returning to Malaysia after a two-week vacation spent in Thailand. One of the pilots of flight from 2011 was Fariq Abdul Hamid, copilot Boeing 777 that was supposed to arrive on Saturday in Beijing. “Throughout the flight, the pilots were talking to us, laughed and even smoked while they were at the controls, although I do not know if they are allowed to do that. We made some pictures together, even while they were flying the plane, “said Jonti Roos to an Australian publication. 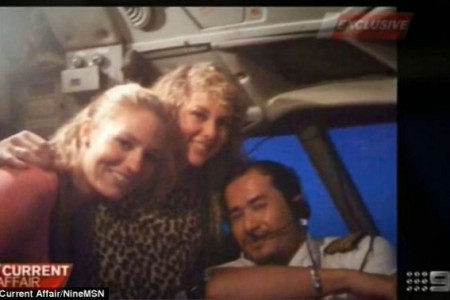 Pilot Hamid is one of the 239 people on board of the airplane Malaysia Airlines flight MH370. The young woman who made confessions said she was shocked at the news that Hamid was in missing aircraft. 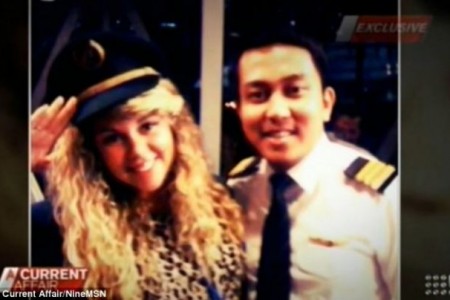 “When I discovered that is the same co-pilot, I was shocked. Therefore, I thought that my information could help the investigation in any way. “Roos said he did not want to suggest that Malaysia Airlines pilots were unprofessional and that he had something to do with a possible crash. “They were very friendly, but I felt they were very competent in what they do,” said the girl.

Jonti Roos added that although pilots have made indecent proposals, inviting them to their home in Kuala Lumpurhas not been a single moment felt threatened or harassed by them. Roos was very saddened by the fate of her friend. “When I saw what wrote to friends and family on Facebook, I worried about them, but also for his fate. It is a very sad story, “said Jonti Roos.