The myth is simple: human being uses only 10% of their brain.

If only 10 percent of the entire brain capacity can make so many, how many would do 100%? Myth sounds good, but still myth remains and people do not become more intelligent overnight if activates the remaining 90%. 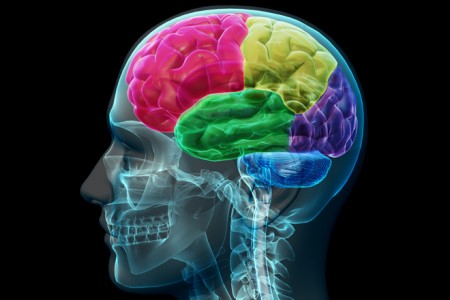 It is a myth so well rooted in urban culture, that very few question the truth. Probably the origin of the state is from American psychologist William James who studied in the 1890s, the case of a child genius, William Sidis. He had extraordinary capabilities in fields ranging from mathematics to linguistics (mastered 40 languages ​​and dialects). He was admitted to Harvard University when he was only 11 years old. His intelligence corresponded to that of an adult with an IQ of 250-300, the highest level ever recorded. American psychologist said that perhaps ordinary people do not use their brains to full capacity and therefore may not have similar results to those obtained by Sidis. But William James did not mention a specific percentage of the brain that we use routinely. The myth seems very plausible and therefore is rarely challenged. But not the plausibility of a statement really gives it value. It requires something more: we need proofs. And they do not exist. Despite the fact that neuroscience has evolved greatly in the last decades and they now have sophisticated means of analysis of brain activity, the myth statement could not be proven in any way. On the contrary, the evidence converging on his refutation.

We suggest to highlight a few of them, which I selected from the wikipedia page that deals with this myth. 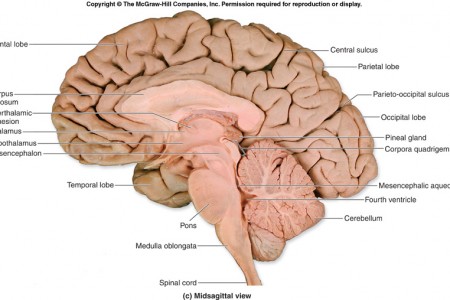 What happens when a small portion of the brain affected, for example after an accident? The consequences are obvious and often devastating. Brain loses at least some of the skills. If we need only 10% of the brain, then there should be at least some brain damage that does not affect its functionality or this never happens.

As is well known the brain is an organ largest energy consumer. Although it represents only 2% of body mass it consumes more than 20% of the energy resulting from metabolism. Having a smaller brain, which consume 90% less energy (remember the myth claims that we only use 10% of the brain) would be a huge advantage in the process of natural selection. Individuals with a smaller brain, but which is used more effectively, would have a considerable advantage over those with a brain ineffective. They may be survivors, and over a number of generations, would remain only human being that using brain 100%.

I said earlier that neuroscience have extremely precise instruments. These include positron emission tomography (PET) and functional magnetic resonance imaging (fMRI). With their help can be traced in detail the operation of various brain regions. Well, monitoring brain activity did not identify any area which “rest” total. Even during sleep there is not happening, although the level of brain activity decreases, there are not areas to completely cease functioning.

In recent decades we have begun to understand ever better functioning mechanisms of the brain. I found out that it is structured so that there are distinct regions specialized in different activities. They are now carefully studied and was not identified any portion of the brain which we can say that does not fulfill a role.

There is a process whereby we analyze brain activity. Researchers can implant microelectrodes directly into the brain, and may thus control the activity of individual neurons. If the 10% myth would be true, then we would have to be identified neurons that only works 10% of the time, the remainder being allocated to rest.

Another technique to study the brain is based on the use of 2-deoxyglucose radioactivity. It is metabolized by neurons and its presence is detected by means of X-rays. If only 10% in the brain would be functional, then the radiographic image should appear black spots in areas where brain activity is not present. Obviously, there has never been found that.

In conclusion, the 10% brain myth that we use is just a myth. A persistent myth that is used very often because it gives us hope that there are means by which we activate and the remaining 90% to be smarter. It is good to hope, but hope this case is nothing but a delusion.