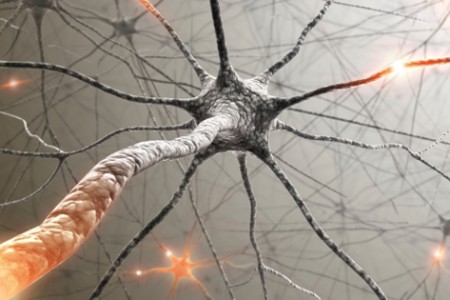 U.S. agency DARPA (Defense Advanced Research Projects Agency) is investing 70 million dollars to develop an electronic device that could be used to treat mental illness from the U.S. Army, by reading electrical signals.

The project goal is to create a medical device in five years, to be implanted in the skull for monitoring, analyzing and treating brain. Basically there will be like a pacemaker for the brain. The researchers hope to treat diseases that were until now on incurable list. Department of Defense wants to invest this money, because most soldiers who come from war injuries not physical but mental problems such as post-traumatic stress, depression, anxiety or drug abuse, says “Vice”.

Project is part of BRAIN initiative of the U.S. administration, which is trying to find cures for mental illness. The first year was allocated 100 million dollars, and half goes to DARPA. U.S. Agency hopes to improve brain stimulation and develop techniques to make this better. Already are used such techniques, especially for patients with Parkinson’s disease. They want to expand electronic chip research for diseases such as depression, OCD or Tourette. The problem with current chips is that can not read brain impulses. Depression, for example, can not be considered differently unless are understood electrical signals sent to the brain.