We all look forward to pass the winter and already start thinking for vacation. We’re looking for deals, choose destinations and look for tourist attractions . How our world is not small at all and we need a life to journey through all over, it’s worth even trying to get each year to a single destination. Here are some dream destination for a holiday in the summer of 2014. 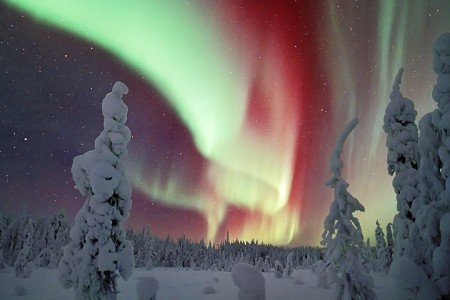 An incredible natural spectacle that must be seen is that of Northern Lights in Finland. On the dark night sky full of stars and pollution free, you can enjoy natural light, the most spectacular colors created by colliding atoms at very high altitudes in the atmosphere. 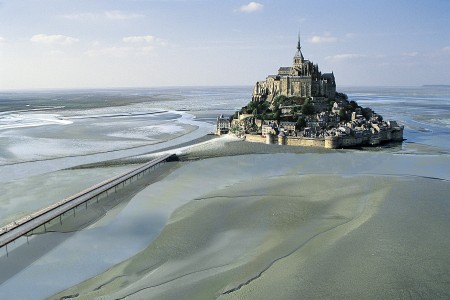 Island of Mont Saint-Michel is located near the northeast coast of France and has only 44 inhabitants. The reason you should choose this holiday destination is that much of the island is occupied by a Gothic monastery dating from the 1500s. 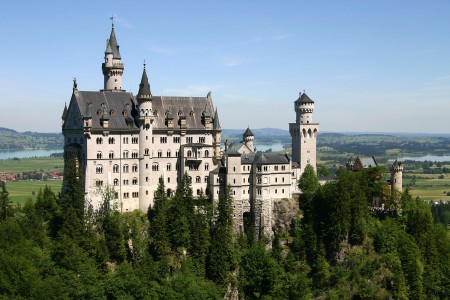 Schwangau is the European destination, which, if you have not seen it yet, you need to see in 2014. Herein lies the famous Neuschwanstein Castle, built in the 19th century on the site of two former medieval castles. 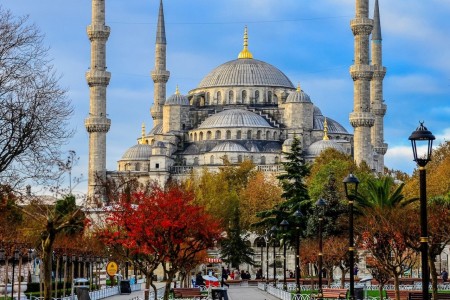 Istanbul is ideal for a city break holiday where you can enjoy a lot of historical and cultural attractions. But one of the wonders of the city, you need to see is the Basilica Cistern an underground church impressive cathedral built on a large structure and also the Blue Mosque, Sultan Ahmed Mosque. 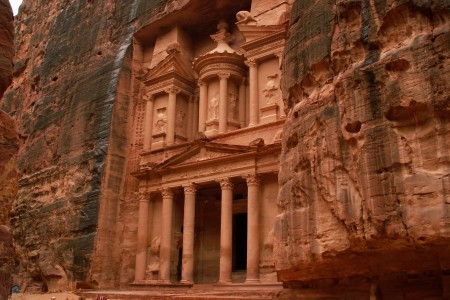 The ruins of the impressive Rose City of Petra are now carved into the rock of Jebel al-Madhbaḩ in Jordan, although dating from 321 BC. In addition, religious ceremonies are still held in Petra, offering viewing pleasure, especially at night. 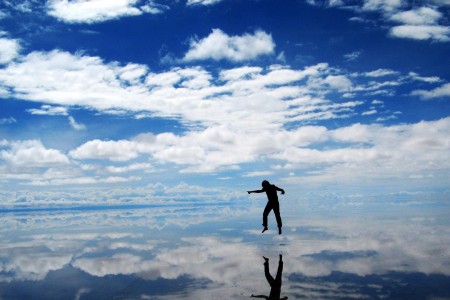 A little farther from home, in faraway Bolivia, is located a magical place: Salar de Uyuni. An impressive expanse of salt forms here the largest natural mirror of the world. 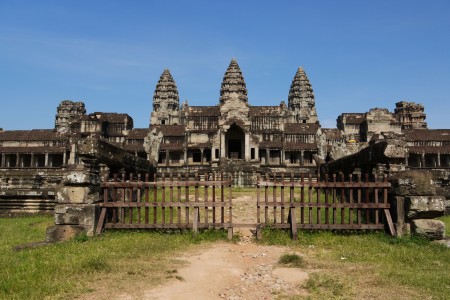 In remote Cambodia is located one of the most spectacular temples that you will ever see: Angkor Wat! Surrounded by a huge ditch full of water, it is the largest religious monument in the world. 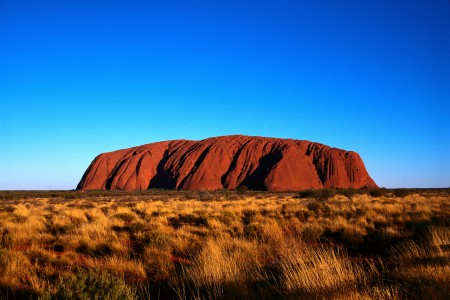 On one of the remotest continents in the world is another monument of nature that you have to see: Uluru. Also known as the Ayers Rock, rock formation is simply placed in the middle of the plains of central Australia. 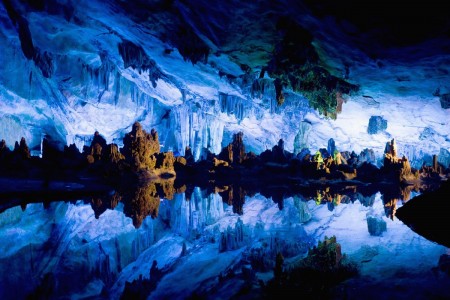 For nature enthusiasts and visiting these unique caves, Guilin, China, is the ideal choice for a holiday in 2014. Reed Flute Cave is the natural miracle of this region, where limestone is dressed in colorful artificial lights for spectacular scenery . 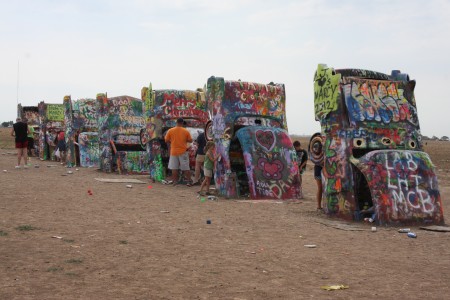 For car enthusiasts, Amarillo, Texas, is the place for a dream holiday. The Cadillac Ranch, located here, is a sculpture made ​​up of 10 different models of Cadillac, nose planted in the ground at the same angle as the Great Pyramid at Giza. In addition, visitors are welcome, even encouraged, to cover cars with graffiti. 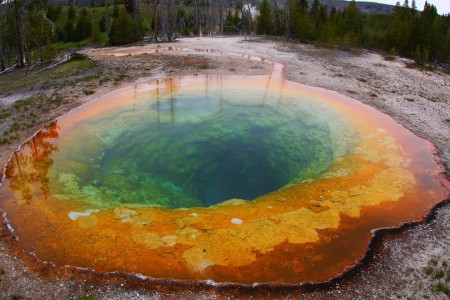 If you’re thinking about a holiday in the United States, but do not delight the big cities, then Wyoming is the best destination for nature lovers. In Yellowstone National Park is hiding a lot of natural wonders, the most impressive of them definitely, The Morning Glory Pool. 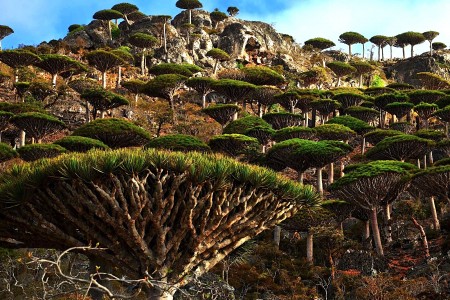 Socotra is the absolute destination for the curious ones! The little archipelago, consisting of four islands, part of Government of Yemen and is where vegetation and animals will amaze you! You have to see Dragon Blood Trees, trees with crowns so red that mimics the color of blood.

What holiday destination will you choose in the summer of 2014?