Highest paid supermodel in the world came to be questioned by financial supervisors, on suspicion that she would have not paid all duties and taxes imposed. 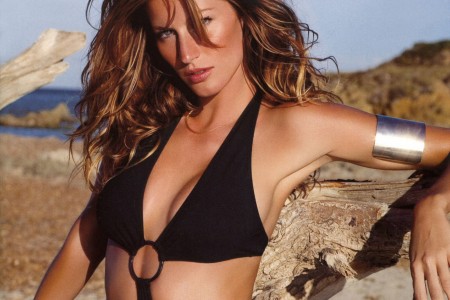 The highest paid supermodel in the world think that all started from the fact that Forbes magazine wrote that she have earnings of 42 million euros per year. Mother aged 33 years runs a company of eco-cosmetics, Sejaa, and is the image of several international companies, such as Oral-B, Pantene or Sky HDTV.

“I made ​​a lot of money, but not as much as they say. I was interviewed by financial officers. It is sad that those who write how much I gain have no idea how much money are in my bank account “ tried to defend Gisele.

According to Forbes, wife of Tom Brady is the best paid model in the last seven years, with last year’s earnings of 42 million euros. The source wrote that Gisele had claimed, in 2009, an amount of 25 million euros to promote the brand of shoes Grendene.