Rescuers in New York are on alert after a building collapsed following an explosion, according to television in the United States.

There was an explosion and a building collapsed, “said a police spokesman in New York, without further qualification.

According to U.S. media, about ten people were slightly injured in the accident that occurred at the intersection of 116th Street and Park Avenue.

“We was informed at 09.34 (13.34 GMT). Was a residential building. fire department try to extinguish the fire now,” said another police spokesman. 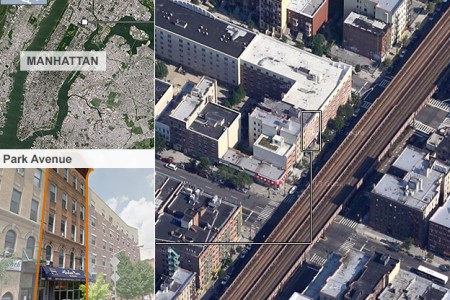 No information is currently available regarding the causes of the explosion.

All trains were supposed to leave or arrive in Grand Central, located near the site of the explosion, were temporarily suspended, the Metropolitan Transportation Authority announced.
The images broadcast by television shows clouds of black smoke around the remains and East Harlem neighborhood.

A witness explained to CBS that “many people” living in the building of six floors, including a friend.
“I saw a woman running barefoot. It was crazy, like a war zone,” said another witness. “At first I thought it was an earthquake,” he said.

According to the Fire Department of New York, at the fire are 39 intervention units and 168 firefighters working to extinguish the fire.

At least two people died and 17 others were injured after the collapse of two buildings in New York, probably due to a gas leak, announced Mayor Bill De Blasio, quoted by CNN.

The incident took place in the East Harlem neighborhood of Manhattan.
The two buildings collapsed following an explosion likely was caused by a gas leak. 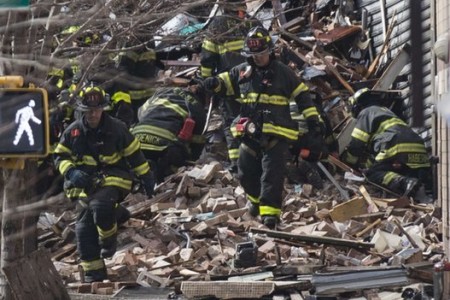 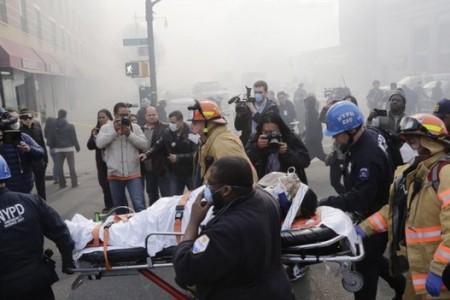 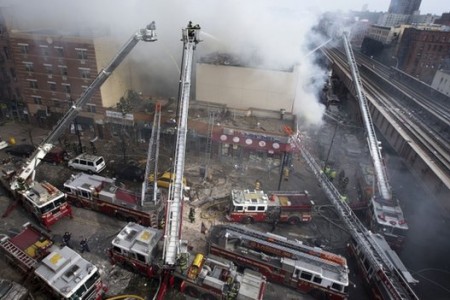 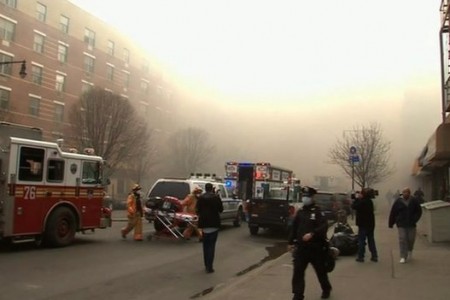 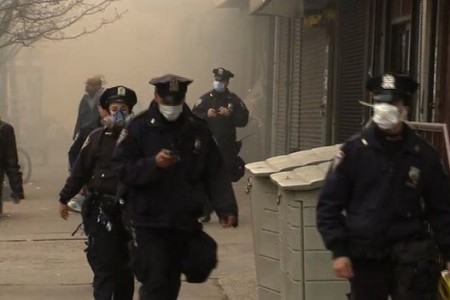