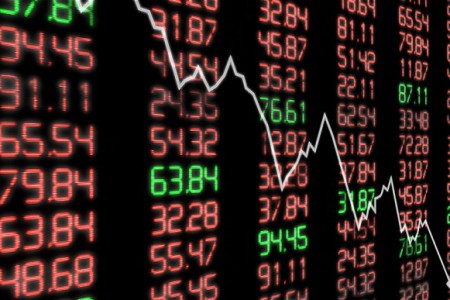 Shares of Italian oil company “Eni SpA” were appreciated by 1.1% to 17.30 euros. Company will not provide fuel to air carrier “Alitalia”, starting next week if its management and government in Rome do not reach an agreement concerning ensuring airline operations continuing.

In the U.S., shares rose in opening after Janet Yellen was chosen to lead the Federal Reserve at the end mandate of Ben Bernankethe.

In Asia, shares fell, except in Japan amid fears about the stalemate in U.S. debt.
Titles of automotive company “Geely Automobile Holding” Ltd. lost 3.4% in Hong Kong, reaching HK $ 4.26. A division of “Goldman Sachs Group” Inc. earned 309 million dollars from the sale of 578 million shares “Geely Automobile” at a price of $ 4.15 each, according to Bloomberg. 5.9% lower price than the closing titles of “Geely Automobile” on 08 October.

“Toyota Motor” Corp. shares, the largest car manufacturer in Asia, climbed from 3% to 6,230 yen, following the depreciation of the Japanese currency.