The United States issued Friday a global travel alert to all U.S. citizens, warning of the increased risk of attacks on Al-Qaeda terrorist group might commit in August, especially in the Middle East and North Africa. 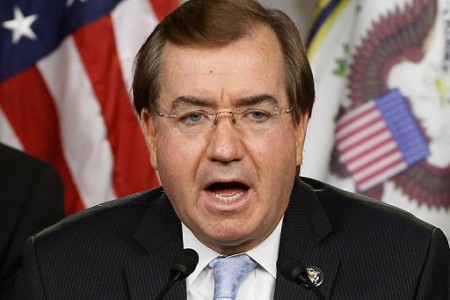 At the same time, the State Department urged U.S. citizens abroad to take extra precautions. According to an alert issued, attacks are possible “especially in the Middle East and North Africa”​​, but Washington insists the risk of such actions in the “Arabian Peninsula”. A day ago, the U.S. State Department announced that for security reasons, 21 of embassies and consulates will be closed on Sunday, the first working day of the week in many Muslim countries, possibly some work to be suspended for longer, inform France Presse. Among U.S. diplomatic missions concerned by this measure are those of Algeria, Yemen, Saudi Arabia, Bangladesh, Kuwait, Israel, Turkey, Egypt, Afghanistan, Iraq, Sudan and Libya. A terrorist threat linked to Al-Qaeda determined their closure, confirmed to CNN Republican Congressman Ed Royce, head of the Foreign Affairs Committee.

The State Department recalls that U.S. continues “to work closely with other nations to the threat of international terrorism, including that led by Al-Qaeda “. Following the announcement of U.S. diplomacy, European Commission spokesman, Alexandre Polack said that the European Union take “precautions” and “EU representations in targeted areas are in contact with the U.S. embassy.”