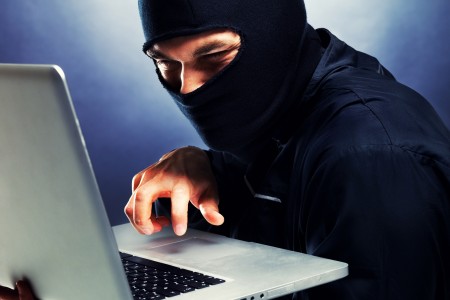 Just as with any illegal activity, it is difficult to estimate the damage that they produce cybercrime in state coffers. Center for Strategic and International Studies in the United States estimated that each year the U.S. economy 100 billion dollars lost due to these activities.

Estimates of the Center for Strategic and International Studies in the United States of America (USA) is actually lower than previously thought, this is because researchers in this study used a new methodology to calculate the financial damage caused by cybercrime. According to the report, In each year the American economy loses 100 billion dollars and 508,000 jobs due to these illegal activities. In early May, seven Americans were arrested after they stole 45 million dollars from two banks in the Middle East by cyber crime. They broke several systems companies credit card processing, stole information and withdrew money from ATMs spread across 27 countries. For capturing criminals, U.S. investigators have collaborated with the authorities in various countries in Europe. The case is considered one of the largest bank robberies from the standpoint of the amount stolen. The operation, however, impressed by the speed and huge volume of transactions. In just 10 hours hackers stole 40 million dollars through 36,000 transactions at ATMs in 27 countries. “Instead of weapons and masks, the organization of cybercrime used laptops and the Internet,” said Loretta Lynch, the prosecutor in the Eastern District of New York. “Moving as fast as dates on the internet organization has made ​​its way from cybernetic system of international corporations to New York City streets,” she continued. The investigators also spoke about the accuracy of “surgery” that acted hackers, but also the global nature of the organization and the perfect coordination that have made ​​tens of thousands of transactions in 27 countries, all in a few hours. According to the complaint filed by prosecutors, the group entered the cyber systems of two companies credit card processing. The first attack took place at a company in India in December 2012 and the second in the U.S. in February 2013.