Premeditated Marriage: how Kate changed school to put her hands on Prince William and how her mother intervened to hasten wedding.

We all want to believe in fairy tales and we enjoyed when, two years ago, seemed like a fairy tale turns into reality: a simple but beautiful girl in people married with a prince. The reality, however, seems to be another. 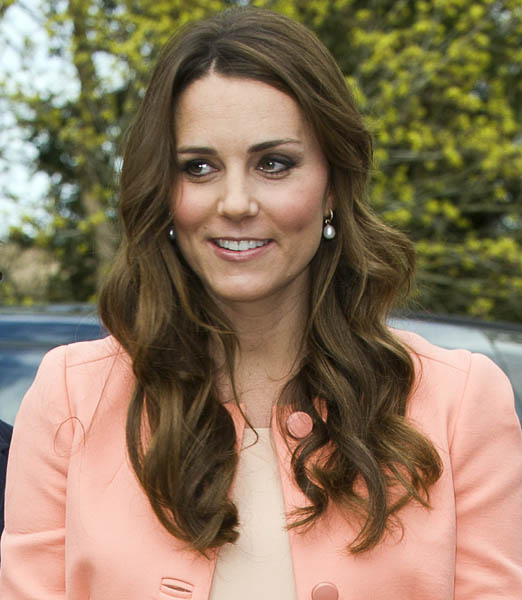 The book “Kate: The Future Queen” of the British journalist Katie Nicholl seems to shatter the idyllic image that we knew about how Kate and William met and fell in love.
If until now you thought that they both attended the same college incidentally, author argues that the Duchess of Cambridge arranged to get there with Prince William, especially to know.
Jasper Selwyn, a career counselor at Kate’s former high school, Marlborough College, and her homeroom teacher, Joan Gall, confirm in the book that first choice of Kate was Edinburgh, not St. Andrews.
Despite the fact that he managed to obtain the required averages of Edinburgh, one of the best British universities, Kate changed option once William’s choice was made public.

In a sly movement and premeditated, Kate refused to obtain the place in Edinburgh and she took a year off between high school and college, as William, then applied for St. Andrews. Her strategy was risky because there was no guarantee that she would have been accepted and would have not remained on the outside. Luckily for her, the plan worked and so, she came close to William. 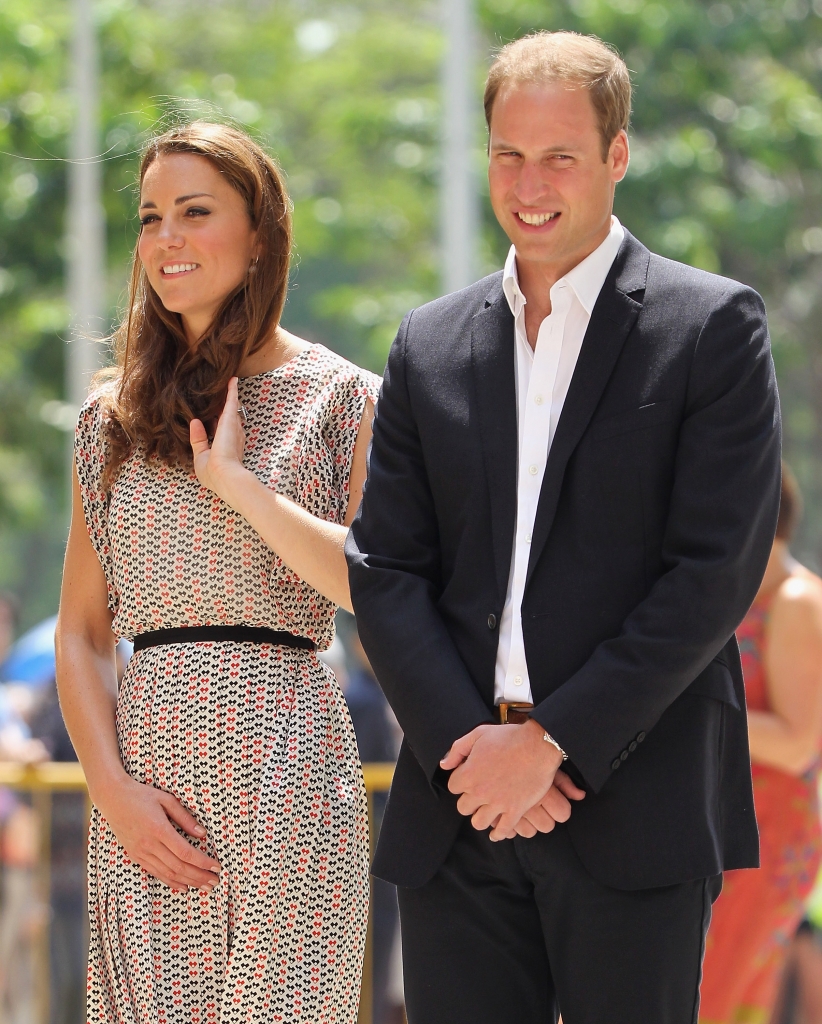 Neither their wedding was not accomplished by itself, as we supposed, again wrongly. According to British author, Carole Middleton, Kate’s mother wanted to make ​​sure that on her daughter’s hand will appear on an engagement ring.
According to a family friend, it seems that Carole took William aside during a visit to his family home in Middleton, in December 2009. Squeezed, William secured the future mother that not only there will be an engagement and a wedding but that they will have children together and he promised to Carole that she and her husband will be involved in their growth.

Prince has kept, indeed his word. They were engaged after a year, in November 2010 and, since he was born baby George, Carole became the most famous grandmother in UK.

What do you think about British author disclosures? Do you think  are fables or not?