Roads, highways and other communication ways are generally made ​​so as to ensure the safety, viability and usually connects the localities. Sometimes, architects and planners do not think about it, or do not respect the basic rules when a road is built. And not because they would not want to follow the law, but simply because nature does not allow this. We all know that of all modes of transport, road transport remains the cheapest. However, it is the most dangerous. Roads are considered true cemeteries annually losing their lives hundreds, even thousands of drivers and pedestrians.

We will present 10 most dangerous roads in the world. Roads and highways unsafe, poorly maintained, unprotected, located in the desert or on top of cliffs. Those places where attention is needed to avoid tragic accidents. 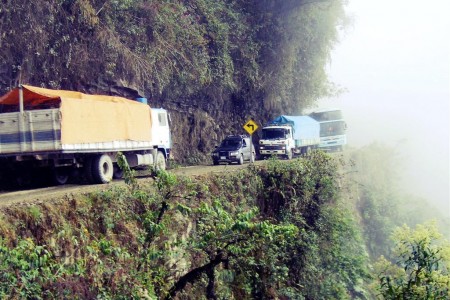 1.       “Road of Death” – so is named as the most dangerous road in the world. A road of about 65 kilometers, which connects the Bolivian capital La Paz and the Yungas region. Annually, between 200 and 300 people lose their lives on this stretch of road with very dangerous curves. 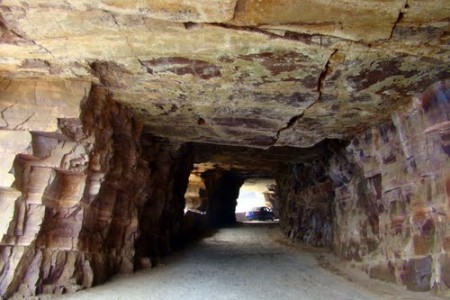 2.       Guoliang Tunnel Road – China. It is enough to look at the picture to figure out why this road was named the second most dangerous road in the world. Basically, it is a tunnel dug into the rock, 1,200 feet long. The tunnel is 5 feet tall and 4 feet wide and has a low visibility. 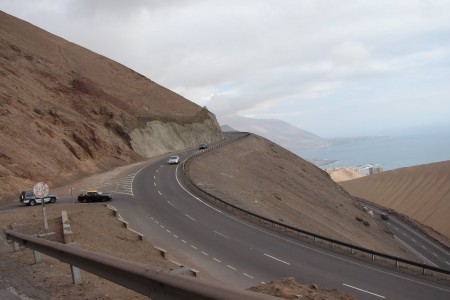 3.       Route 5: Arica – Iquique, Chile. A road designed to be dangerous, is at an altitude high enough, with straight valleys. 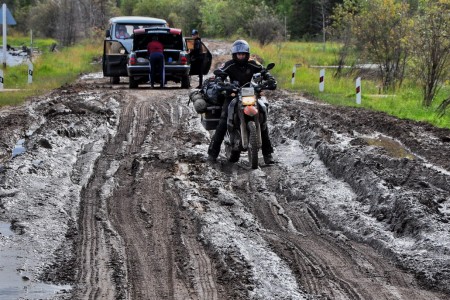 4.       Siberian Road to Yakutsk, Russia. It is the road that connects Moscow and Yakutsk, but only side Siberian presents as. In winter, which lasts in the region about 10 months, the road is open, but when winter snows melt you can remain locked until the next frost, because of mud. 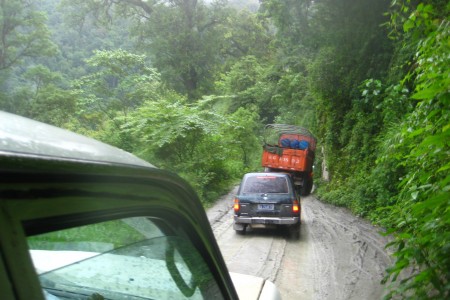 5.      Sichuan Highway – Tibet, China. This road crosses 14 mountains with an altitude of 4000-5000 meters, areas where are frequent avalanches, rock falls. 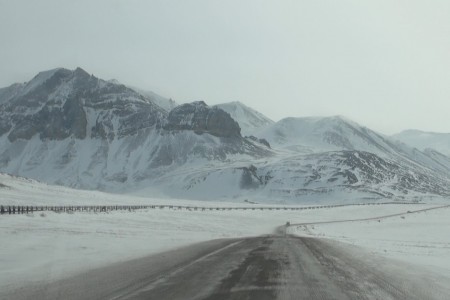 6.       James W. Dalton Highway, Alaska. The road is the most isolated in the United States and along the 414 miles, are only found 3 cities. Known commercial route, the road is crossed daily by approximately 200 trucks and is considered one of the most dangerous roads in the world. 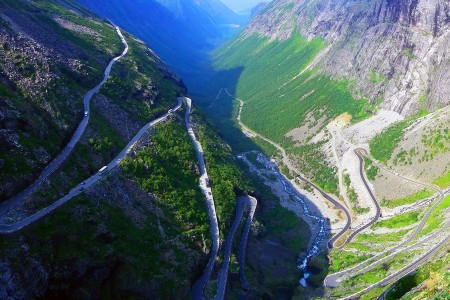 7.       Road Patiopoulu – Perdikaki. Greece. Like other presented so far, the road is extremely dangerous due to steep slopes and sudden curves, always being crossed by herds of animals unattended. 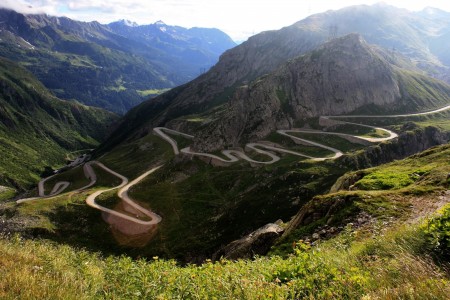 8.       Trollstigen Road, Norway. Although the view is delightful, and relieve the weight that characterizes the road, slopes and sudden curves make this a very dangerous road, where learned skills are required. 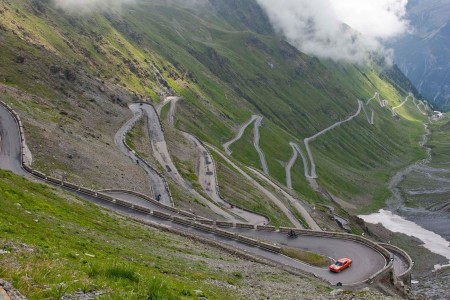 9.       A682 Road, England. It is a favorite way for motorcyclists to ride on Sunday morning, the road being very narrow, like a country road. This is the most dangerous road in the UK with a rate of 0.5 deaths per 10 miles. 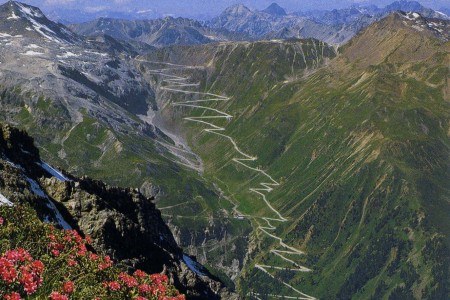 10.   Stelvio Pass, Italy. It is the second largest in the Alps road and the highest paved road in the Eastern Alps. It was selected by Top Gear and presented television show as “greatest driving road in the world”.