A trip around the world is a good way to spend your holiday, but not all cities are so charming as in tourist brochures. Each destination has its problems, but some are worse than others. According to the study published by a number of experts in the field, there is a top of the cities where you have to think twice before entering.
Although some towns in the list have the most beautiful areas of the world, they are too dangerous for a tourist. So, think twice before choosing any of the destinations below! You risk putting your life in danger. Here is the list of 10 most dangerous cities in the world.

Camden won the title of most dangerous city in America, is located in the state of New Jersey, just across the Delaware River from Philadelphia. In 2009, Camden recorded the highest crime rate in the country, which was 2,333 violent crimes per 100,000 people, where the average national crime rate was 455 violent crimes per 100,000 people. Economic condition was not favorable, 20% of the population were below the poverty line, 30-40% are unemployed. In 2011, many police officers were fired and corruption, drugs, possession of weapons have evolved a lot. 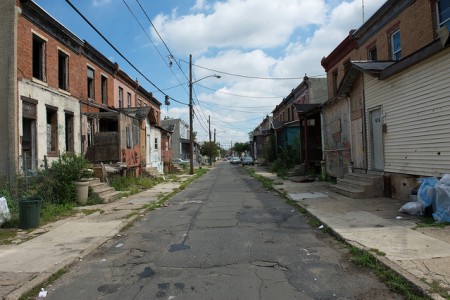 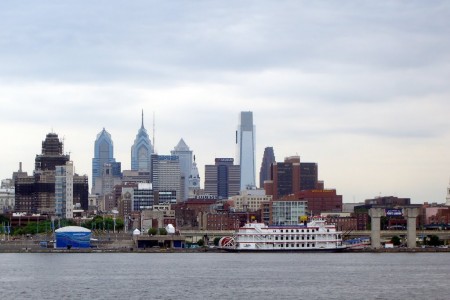 Brazil has 14 of the most dangerous cities in the world, but excels all Maceio even Rio De Janero with favalele’s and well-known slums. In Maceio are 135 crimes per 100,000 residents annually.

This city has been blessed with sandy beaches and great weather, Maceio could easily be an irresistible attraction for tourists. But there is a high rate of violence due to cocaine. 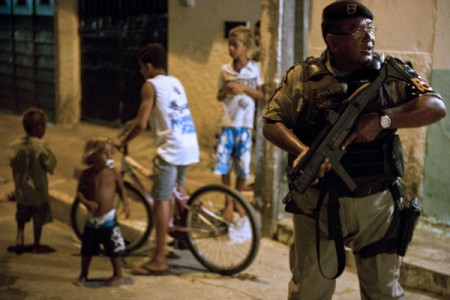 Here is a short documentary video about Maceio, one of the most dangerous cities in the world.

Just like Camden, Maceio has good parts for tourists. These are the beaches of Ponta Verde district north of the city of Maceio and Pajucara Beach. First is lined with beach bars and many of the best hotels overlooking the ocean or on oceanfront, while the latter hosts a night market called poetic craft “Chiero give Tierra” scent of the earth. Easy “crossed” on foot center of Maceio contains some of the major historical attractions, but also some beautiful colonial buildings, like 19th-century church of Bom Jesus dos Martires. 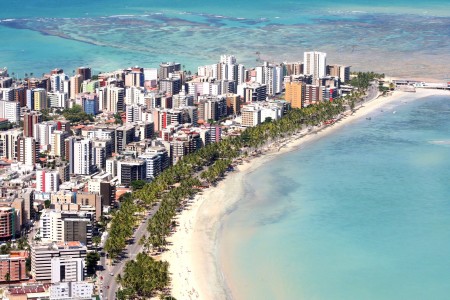 If you put Karachi and Pakistan on the list of places to visit is a must to have a person from there, trusted to be with you and translate you unwritten rules that you need to know and respect. Not working with a guide of “places to visit” and a map. Not working to be a solitary tourist, visiting the places desired one, who, in one way or another, can handle.

This “rule” comes from the fact that, apparently, kidnappings for ransom are a reality that everyone avoids. In addition, as in any city, are dubious people must beware. Because it is a big city, situated in a unique context in Karachi are more such dubious people.

It is known that in Karachi, Pakistan there are so-called “target killers”. They kill anyone order from police, political officials, businessmen and even innocent people in exchange some amounts of money between 700 and 1000 dollars. 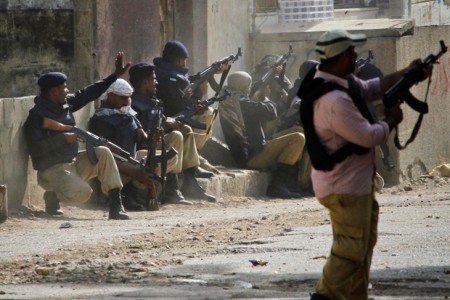 Murders, kidnappings, jams on the main roads, which aim robberies and other violent incidents, have jeopardized the lives of tourists visiting the country. Armed conflicts, suddenly started between the military are also in the daily menu of Mogadishu.

In August and September 2010, terrorists launched a military offensive against the army of the Transitional Federal Government of Somalia and the African Union. In August a bomb placed at the roadside exploded and damaged three civilian minibuses, killing nine people and injuring 25. Shortly thereafter, in September, two mercenaries were killed, detonating bombs on them, in an attack in Mogadishu airport. 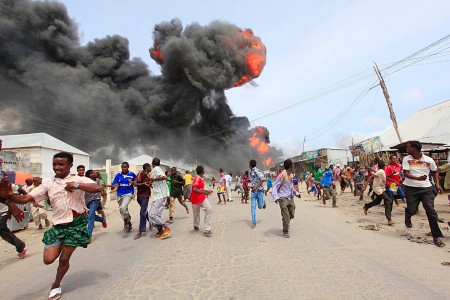 Unfortunately for Mogadishu can not say it has something nice for tourists. We recommend to visit the city only if absolutely necessary and avoid traveling without a purpose. Even though there have been improvements in recent times, the city remains a dangerous place for tourists. Murders and robberies are still the order of the day in Mogadishu. Because people there were in war for 20 years and that they have lost their jobs, any foreigner is seen as a source of money and, therefore, robbed. For any reason, if you arrive in Mogadishu, do not go on the street alone. If you have to go through the city make sure you are accompanied by an armed guard. 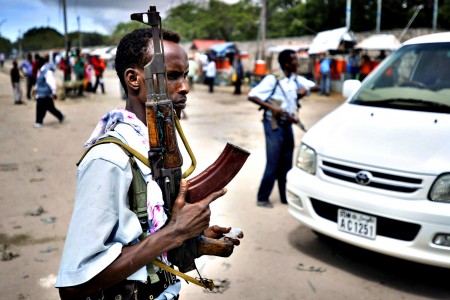 Many urban areas from the perspective of high levels of violence are in Latin America. Drug cartels are those that make the Cali a dangerous city, where the number of those dealing with illegal activities is high.
Although it is located in one of the most beautiful areas in the world, Cali is part of the drug cartels therefore makes it particularly dangerous, with more than 80 monthly crime, street fighting, local corruption, and kidnapping. 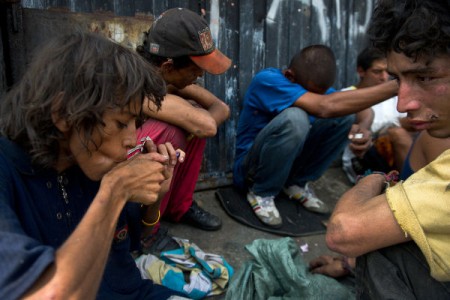 Long ago a popular tourist destination, Acapulco has become an extremely dangerous city because drug cartels. In the past decade, increased drug market and the large number of dead bodies has become a common phenomenon in this port city. Therefore, famous beaches Acapulco, once overcrowded barely catch sight of a handful of tourists.

To see and prove indeed danger of this city, here you can see an article about six Spanish tourists kidnapped in Acapulco, Mexico. 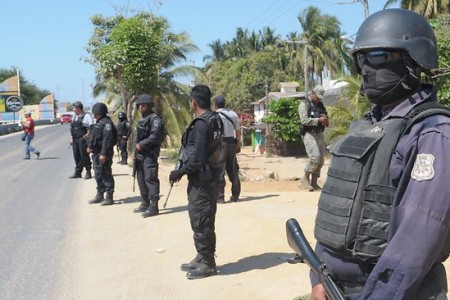 Acapulco is also a famous seaside and tourism resort, hosting one of International Film Festival. Acapulco is a tropical paradise renowned for its natural beauty. The bay is gorgeous mountains covered with rich vegetation, fresh and fine beaches and golden brown. It is the most populous destination in Mexico, tourists come in search of beautiful beaches and crystalline waters. Among the most interesting sights in the area are included Rock La Quebrada, Cliff, Downtown Cathedral. 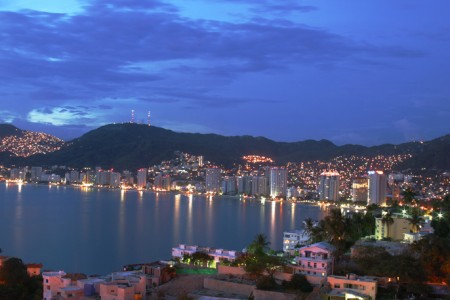 In Kabul, however, is poverty and misery that slams your senses with violence, even if being tourist, pass through the city in an armored car with air conditioning, the weapon at hip and wearing helmet and protective waistcoat. Located at 1830 meters altitude, but lacking sanitation. dejections flows into ditches on the streets, to evaporate then in a visible smog covering the city and is inspired by everyone. Fortified gates of residences are guarded by mercenaries without nationality, paid $ 500 per day. 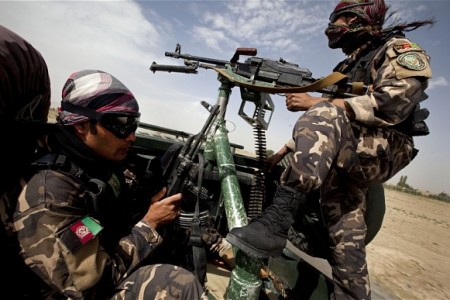 Do not recommend spending the holidays in Kabul. Kabul is not yet a tourist town, although the authorities and especially the mayor do everything possible to get tourists in the capital of Afghanistan. There is no railway network, although there is an international airport, transportation is carried out only by buses. Neither travel agency options are not large even if Kabul had few sights worth to be visited before the war: Bala Hissar fortress, Gardens of Babur, the Royal Palace Darulaman, Nadir Shah Mausoleum, etc. 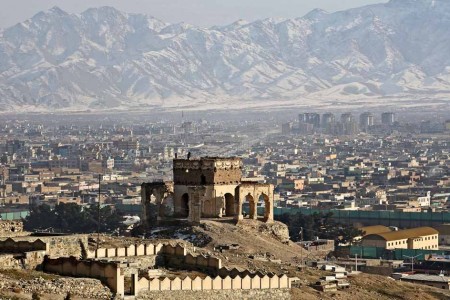 South Africa faces many years with a high crime rate, and Cape Town is the most dangerous city in the country. Crimes, theftrapes, kidnapping, hit random, including among tourists. In Cape Town travel is not recommended at night or getting cash from ATMs. In 2011 South Africa had held for more than 50 murders per day, of which more than half was happening in Cape Town. 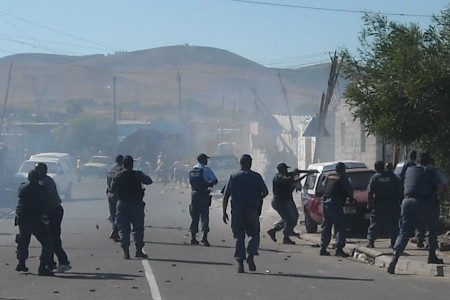 Cape Town has also has a good side. Known as one of the most beautiful cities because of its geography, Cape Town is one of the most popular tourism destinations in South Africa. The capital of the Western Cape and the legislative capital of the country is the third largest city in South Africa in terms of population. Recognized as a shining pearl of Africa, the city has received several international medals for tourism. Architecture perfectly combines city infrastructure and hotels with lovely beaches and wildlife, so succeeding to gather business conventions with surfing and safari. 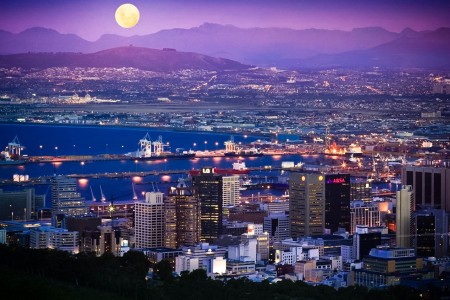 Latin America boasts spectacular scenery and beautiful cities that are put in a bad light by the negative reputation of the majority of countries here. With high levels of poverty and drug use, Caracas, capital of Venezuela is by far the most dangerous city in the world. With about 100,000 inhabitants, Caracas beat the record of most cases of murder and kidnappings per capita in the world, in a single year being 130 murders and reported 537 kidnappings, according to a Foreign Policy report. Placed first regards crime rate, the capital is called “crime capital”. Last year, Venezuela registered over 24000 crimes for most of these authors were not identified. 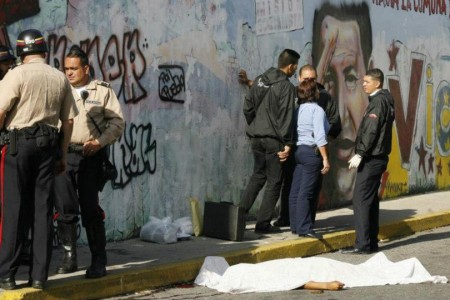 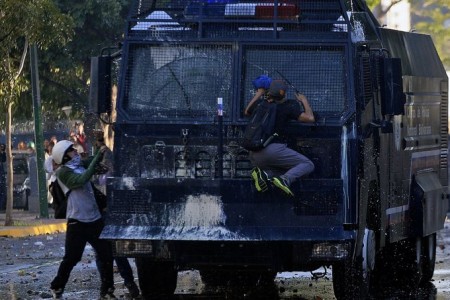 The streets of the city have become the battleground for two criminal groups MS and M18 that have assumed the role of the state. Many city areas have been abandoned, the buildings look like after the war, bullet marks are seen on the walls and some buildings are marked with graffiti, the method by which groups establish their boundaries.

Some locals pay protection fees that can reach up to $ 1,000 per month. That is one of the sources of income gangs, along with drugs and weapons trafficking. 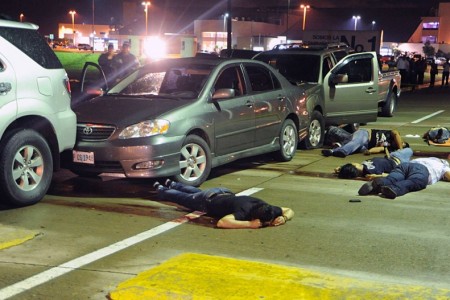 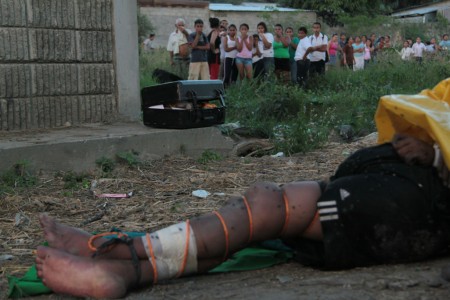 Syrian city of Aleppo, which is under constant aerial bombardment and is threatened by Syrian regime forces and Islamic militants ground state, is one of the most dangerous places in the world. Apart from fighting enemies at the border, Aleppo rebels must face opponents in the city, including armed gangs assassins and squatters who support Islamic State.

While the United States government increased military support for the apparent secular Free Syrian Army, Islamic Front rebels Aleppo defend homemade ammunition. Being deemed too Islamist to get help from the West and too moderate for jihadists donations, Islamic Front prepares for final battle. 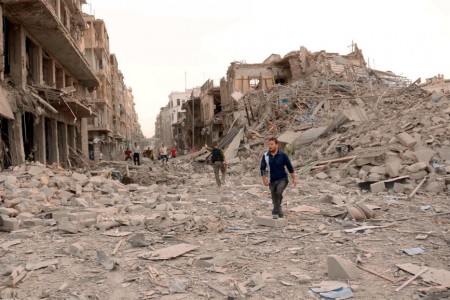 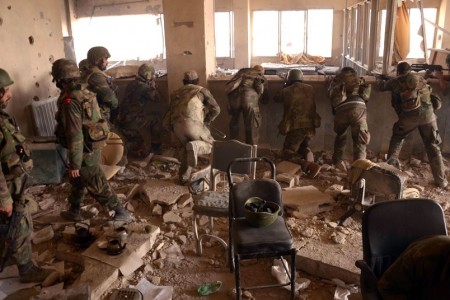