Football player Tom Finney died yesterday at the age of 91 years. He was first elected twice soccer player of the year. 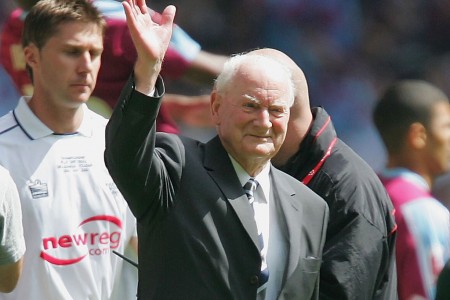 The late football player was decorated by the Queen in 1961, and in 1998 he received the rank of knight.

Finney played for the national England in 76 matches and scored 30 goals during 1946-1958. He was elected Footballer of the Year in 1954 and 1957, being the first to obtain this trophy twice.  Also Finney scored 210 goals for Preston North End, where he played in 473 matches.