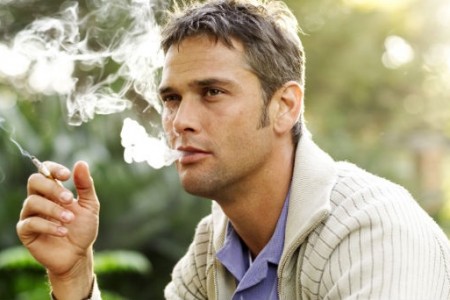 The smoke from “third hand” represents “novice residues” produced by cigarettes that clings to any surface after smoke from a room disapear.

“Some of the chemical compounds in third-hand smoke are among the most potent carcinogens there are. They stay on surfaces and when those surfaces are clothing or carpets, the danger to children is especially serious” said the coordinator of the study, Lara Gundel.

Smoking, this daily habit so harmful to people, hides an unknown history full of curiosities and things that, today, we would not even think of. We present below some facts about smoking:
The best selling product – Cigarettes are the best selling products on the planet by about 1 trillion (one thousand billion) a year units. With revenues of 400 billion dollars annually, the tobacco industry is one of the largest in the world. 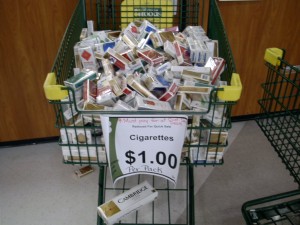 A drug – Smoking is the last legal drug that can be purchased and involves a unique method of “administration”. Smokers who want to live sensations, some of them rarely exceeded after the early stages of habit.
More nicotine – nicotine content in several brands of cigarettes is increasing. According to studies conducted by Harvard University and the Massachusetts Health Department, the amount of nicotine in cigarettes Camel, Newport and Doral increased by 11% between 1997-2005.
Filter – In the early ’50s, the brand Kent used asbestos filter (white asbestos), a known carcinogenic substance.
Sugar in cigarettes – Approximately 20% of the contents of a cigarette is made from sugar, but not all those who have diabetes know this. Nobody knows what effect does burning sugar to organism. 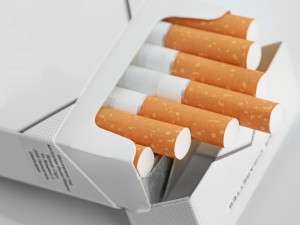 Exports of cigarettes – U.S. cigarette manufacturers earn more money by selling products to other countries than from selling to Americans.
The content of cigarettes – Might be terrifying for smokers what I am going to say. Cigarette content consists of arsenic, formaldehyde, lead, nitrogen oxide, carbon monoxide, ammonia plus another 43 known carcinogens.
Immune System – The immune system of smokers is more demanding than that of non-smokers. Because of this, smokers’ blood will contain less antioxidants, but at the same time, will respond quickly if a virus attack.
Urea – is a substance found in urine, is used to add extra flavor for cigarettes.
Nicotine – Nicotine reaches the brain in just 10 seconds after smoke was inhaled. In case of smokers, nicotine can be found in every part of the body, and even in breast milk.
Toppings – Various toppings are mixed in tobacco to add flavor and unique taste for a producer. Some of the toppings include: clove, licorice, orange oil, apricot kernel, lavender, cocoa, carrot oil, vanilla, rum, etc..
The legal age for smoking – Contrary to popular belief, it is not illegal to smoke, regardless of age. Only selling cigarettes to minors is regulated by law.

Lifetime – Scientists say that smokers lose 14 years of life because of smoking. However, there is a general rule that the smoker will die young because of tobacco.