You log in every five minutes, load the first post just before breakfast and start to panic when virtual friends do not react. For many users, Facebook has become an addiction. 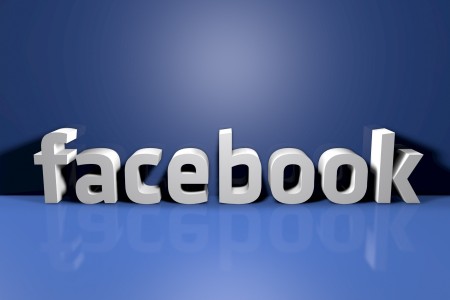 Psychologists have noted an interesting thing, but worrying: what started out of curiosity has today a source of frustration and stress. The problem is so obvious, that on the market appeared even books that teach you how to free yourself from digital addiction. If you want your life back before Facebook, it’s time to find out if you are really addicted and what steps you should take to escape.

A recent survey revealed that more than a third of users feel sad and frustrated. Vacation pics, positive changes in your privacy or simply a larger list of friends may envy another. The user “affected” react more or less involuntarily, creating a superior image of reality. Outcome: each puts his life in a much better light, but unreal, causing a domino effect. 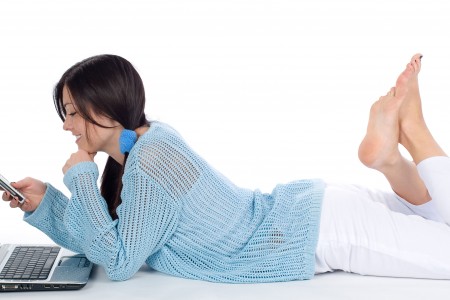 Flirting with your ex, talk about sex and applications such as “Bang with friends” – online, inhibitions quickly disappear. Increasingly, partners find evidence of infidelity in the virtual environment. Consequences are particularly serious: in the U.S., one of the  five marriages is falling apart because of Facebook.

Researchers found that although short-term online socialization makes us more confident, in the long term, it leads to neglect of their own needs and decisions. Experts says that excessive use of Facebook, may even cause weight gain and uncontrolled spending of money.

Using Facebook causes even a decrease in the state of user satisfaction, according to the study conducted by researchers of the University of Michigan (UM), the first known published that analyze the influence of Facebook on the happiness and satisfaction of users.

,, On the surface, Facebook is a valuable resource for meeting basic human need social connection (…) But instead of increasing the level of happiness, we see that the use of Facebook produce the opposite result” , noted specialist in social psychology at the University of Michigan, Ethan Kross, the author of the article, associate professor at the Institute for Social Research (ISR) of the University. For this study, researchers recruited 82 young adults, demographically representative group of users of Facebook. All had smart phones and Facebook accounts.

The researchers used for the study the sampling experience – one of the most reliable techniques for measuring how people think, feel and behave in every moment of life – in order to assess the state of subjective satisfaction of the participants, by sending a text message randomly five times per day, for two weeks. Each message contains a reference to an electronic survey with five questions: How do you feel now? How concerned are you? How lonely you feel in this moment? How much you used Facebook from the latest question sent? How much you interacted directly with other people from the last question?

According to researches, the more a person uses Facebook for a while, the more the feeling is worst after. Also, the authors asked participants to note how satisfied they are with their lives at the beginning and the end of the study.  The results showed that subjects were more dissatisfied with their lives, as they used Facebook more intensely in the time interval studied.