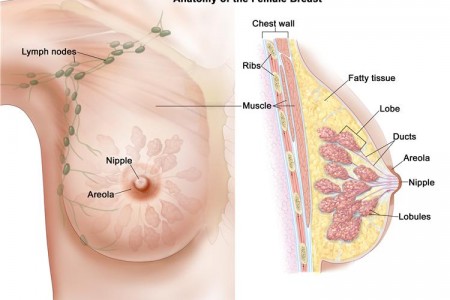 Scientists from Japan have presented Thursday breast cancer detector that can be used at home. The device, developed after 8 years of scientific research could revolutionize the early detection of this disease.

Detector, which is in the form of a ball can be held in a hand, was designed for medical engineering laboratory Newcat Nihon University, according to AFP.

The ball has a sensor with electroluminescence diode (LED) and a phototransistor which put on the breast will be able to detect a possible accumulation of blood, which can be associated with a cancerous tumor, explained project coordinator Professor Mineyuki Haruta.

The device can provide a signal that will alert the patient to go to the doctor for a series of detailed tests such as mammograms.

In the absence of that signal, a mammogram – considered unpleasant by most women – will not be required, which will reduce the number of mammograms performed in control with preventive role.

Device will lead at the same time to early detection of breast cancer, which increases the chances of healing.

“The device is completed, but we are a university and we have not the opportunity to produce and to sell. We are looking for a company that could produce it and sell it,” said Professor Haruta.