Despite the fact that maybe it’s too early to think about 2015 filmmakers of major film productions not delay to arouse our curiosity with little news about what we are going to see on the small screens.

Considering that 2013 has been a full year regarding good movies and moviegoers do not seem to give up at the desire to see the continuation of those that has sparked their interest, 2015 will bring us pleasant surprises. Many of our adored trilogies will surprise us and will have a much more complex action. The characters that have fascinated and kept us breathless will be restored to life by actors dearly loved.  Do not forget that a good movie will also bring more money.

1. Pirates of the Caribbean 5 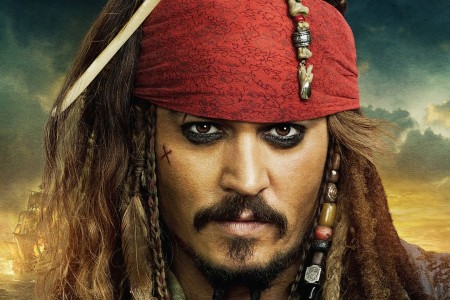 One of the well-paid trilogies will continue in 2015. The fourth film was released two years ago and has grossed over one billion dollars which motivated Disney to release the fifth production of the franchise. The film will be called Pirates of the Caribbean: Dead Men Tell No Tales, which is one of the famous lines which a skull with the signs of the Pirates of the Caribbean tells visitors at the entry to the famous Disneyland theme intended for Pirates. By film directing will handle Joachim Ronning and Espen Sandberg and among actors will not miss the famous Johnny Depp. 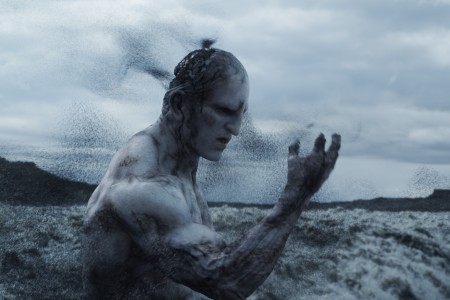 Although they have not yet officially confirmed their participation is very likely that in the continuation of the Alien franchise to see  Noomi Rapace and Michael Fassbender. The action of the movie will continue from 2012 and promises the journey to the planet of Engineers. Though it was considered a disappointing film for some audiences, Prometheus had an outstanding success cashed 403 million worldwide. Experts believe that Prometheus 2 will bring gains of about five hundred billion dollars. 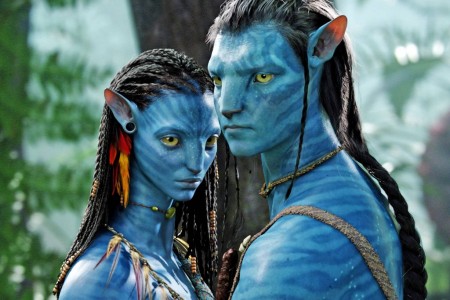 Continuation of the most profitable film in history promises a perfect financial formula and is scheduled for 2015. The first part has raised $ 2.8 billion and experts predict revenues of three billion dollars. The director is James Cameron and the cast will include Zoe Saldana , Sigourney Weaver and Sam Worthington. 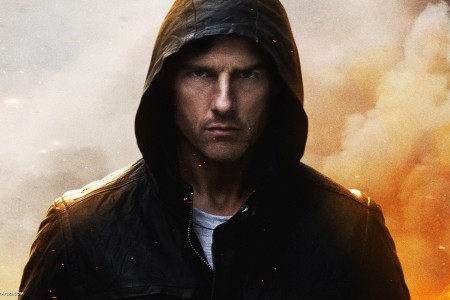 Paramount Pictures has already expressed its intention to produce the fifth film from Mission Impossible. As agent Ethan Hunt will again be played by Tom Cruise which will act alongside Paula Patton. The movie has the force to produce over 700 billion dollars. 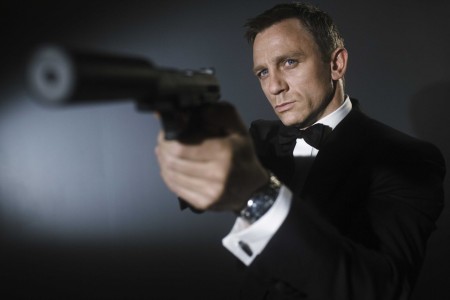 Sam Mendes and Daniel Craig formula has proven to be very successful in 2012. Skyfall entered the top 10 highest grossing films in history. The 24th film in the series James Bond might be entitled Devil May Care and will be based on the eponymous novel written to mark the celebration of the 100th anniversary of the birth of the writer Ian Fleming. Estimated revenues: more than a billion dollars. 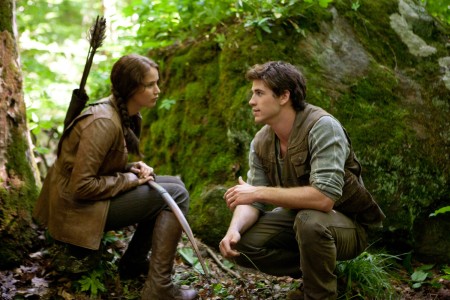 The first part of the series made in 2012 revenues of 700 million dollars, and experts estimate that the last part will reach a record of one billion. It’s no surprise considering that the end will be of great interest to all fans of . The film directing will be will handle by Francis Lawrence the distribution will include Jennifer Lawrence, Josh Hutcherson and Liam Hemsworth. 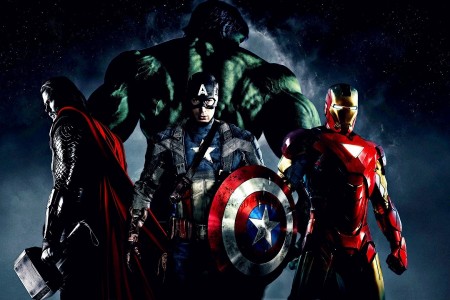 Last year the super heroes team from in The Avengers made ​​money flow 2015 promises much more. The same team is returning to a more grand show. Experts predict revenues of 2 billion worldwide. Director: Joss Whedon and the cast include Chris Hemsworth, Robert Downey Jr and Scarlett Johansson  . 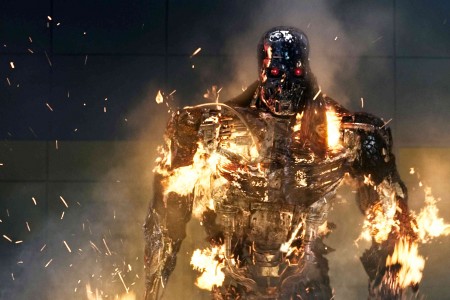 Who would have thought to see on TV the fifth episode of Terminator production? Here everything is possible. Although not yet known the director and the cast, and the involvement of Arnold Schwarzenegger is uncertain Terminator 5 has the potential to raise box office about 800 million worldwide. The rights are owned by the descendants of the founder in 2019 of Oracle, Larry Ellison, Megan, also responsible for the production of Zero Dark Thirty and David Ellison, who produced World War Z with Brad Pitt. 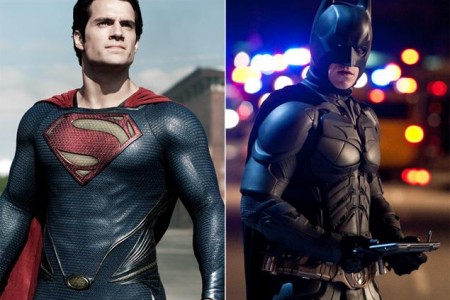 The director responsible for the Man of Steel franchise continues with an episode that sparked the enthusiasm of all. Superman we know will be played by Henry Cavill Briton but remains to be seen who will be cast as Batman. So in 2015 the Americans will finally have the chance to find the answer to a question that provokes rivalry for decades: who is the best super hero, Batman or Superman? Estimated global revenues: 1.5 billion. 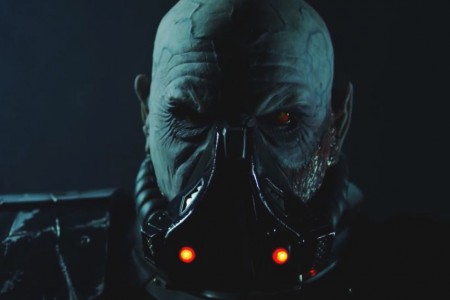 It is certainly the film that will dominate 2015. After George Lucas sold to Disney the franchise, director JJ Abrams again promises to modernize nostalgia for the Americans but also for the world. Experts say that has the power to gather receipts of 1.5 billion.