CES 2013 mean for technology fans, the biggest show presentation on the electronic inventions worldwide. Every year at CES 2013, shows thousands of inventions, products that are revolutionizing the niche. CES this year was held between 8 and 11 January and were presented over 3000 inventions.

If a previous article we talked about the best smartphones that have made ​​an appearance in this show, in this article we have targeted some of the most ingenious and the most interesting inventions displayed at the event. 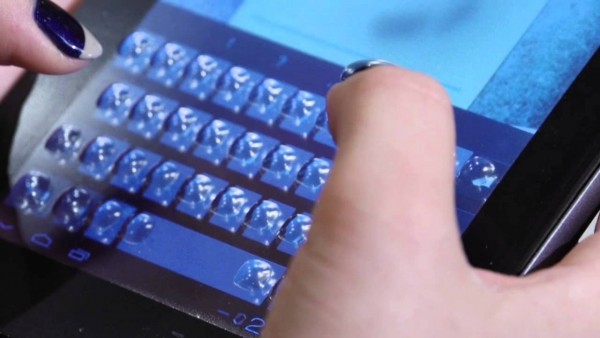 For the beginning we go to first device in the world that is touchscreen and yet can have some sort of physical keyboard. Is about Tactus Technology, the company that created the touchscreen tablet, of which buttons appear and disappear depending on user requirements.

[adsense][adsense] Although considered a regression, not progress by gossips, tablet provides two ways of typing, which makes it unique. Hardware buttons are made with a liquid. Placed in a special tank, the liquid is directed to places additional buttons on the tablet surface. This creates either a keyboard or controls, and reaching them is exciting. Given that it will be launched in 2013we will see which will be the success will have this tablet. 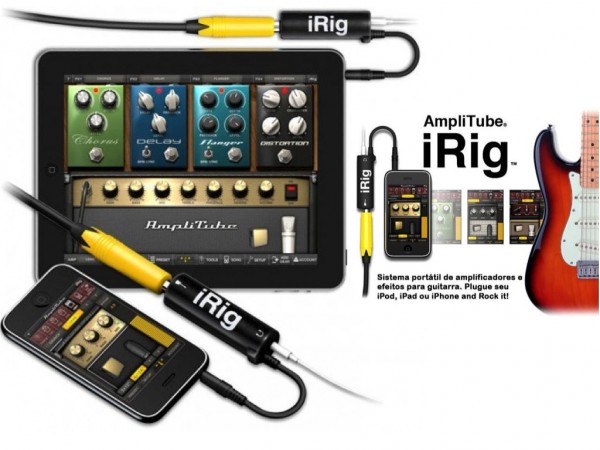 Next ingenious device called iRig and is designed especially for music producers, people who play occasionally, and all those who want to easily connect the guitar to the iPod, iPhone or iPad. With a simple socket and a special program on Apple devices can be easily converted into a studio.

Specifically, connect  the device to your iPod, iPhone or iPad. Connect the other end to the guitar and then connect the audio output improved. So you have guitar connected to a mini-studio and all settings “at your fingertips”. The product is already launched and is very successful among guitarists. 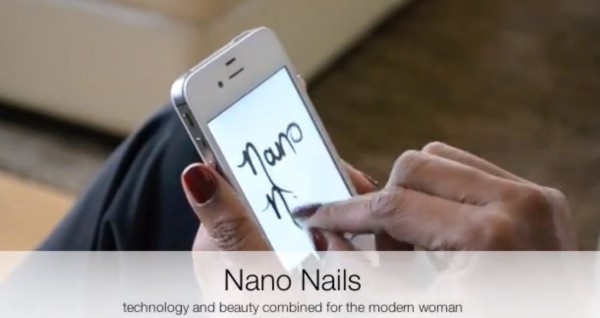 Another interesting invention, especially for women, consists of nails that can type on the touchscreen. Generically named  Stylus nano nails, fake nails can be attached to either the entire nail or just on its tip. Are transparent and almost inperceptibile, but very helpful for women who have had trouble typing on touch screens at the same time, keeping the big nail. They occur quite quickly in the market and it is rumored that they will cost more than $ 10 kit. 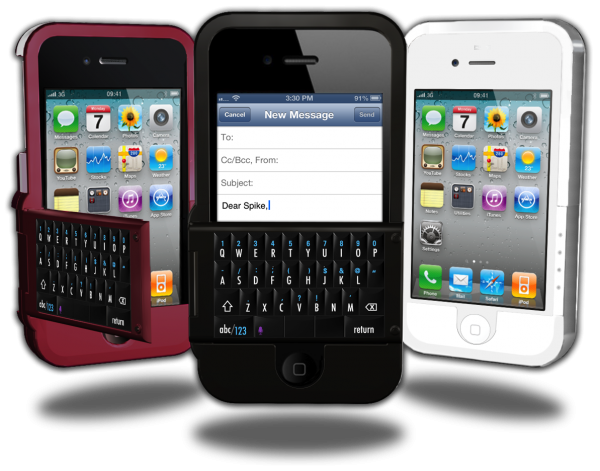 How would you react if you see the iphone with the keyboard? Most likely, you’ve run out of words. In the picture above, however, see indeed an iPhone with keyboard. Invention belongs to the producers SoloMatrix and consists of a special pouch in which you can insert an iPhone.Although I do not think anyone would get used too easily with an iPhone with the keyboard, but special pouch will help many people who write emails or messages on phone.

Among others, we mention the screen protector at $ 59 touchscreen that can not be crushed nor by any smart drill and fork that warns you when you’ve eaten too much. With over 3000 products present CES 2013 proved to be a real show of electronic inventions.