Stars like Justin Bieber, Britney Spears and Lindsay Lohan started with a picture of “good”, but have had moments of falling or have compromised their career because of drugs and alcohol. 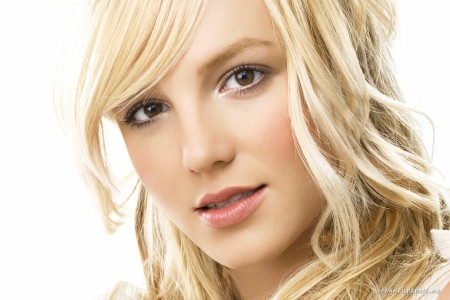 Star of Mickey Mouse club and children’s favorite U.S. in the 90’s, actress Lindsay Lohan is perhaps the most convincing example of a promising career destroyed by drug and alcohol abuse. At the end of spring, American actress 27 years-old was hospitalized for three months in a rehab clinic. She probably does not know the number of such admissions or processes that we had because of problems or drugs, but once again felt on her own skin, how much was affected their career and relationship with fans.

Her new movie “The Canyons”, which was to be returning to the world of celebrities, was a box office failure and received in last weekend only $ 30,000 in U.S. cinemas. During the last years, the star went to rehab several times and was involved in several lawsuits, after being arrested for driving under the influence. Marijuana and alcohol were her favorite “delights”, as she herself confessed.

“The reckless facts fall within the definition of star, therefore are to be expected. Some young people will appreciate stars who respect a program, while others will be disappointed. Generally in life, there is no question of personal development if you have always the same preferences. Human being evolves, even for an artist is not a good sign if you sell the same product.” tells a specialist in sociology.

Indeed, after a period in which millions of teenagers have fallen at their feet, more and more celebrities come to not face huge pressure. Justin Bieber and Miley Cyrus are just two examples that confirm the idea of ​​gradual degradation of people who started out with an unblemished career.

Not long time ago, the Canadian singer was caught in while urinating in a bucket of room service from a restaurant in New York, and later was surprised while swearing the former U.S. president, Bill Clinton. Instead, Miley Cyrus, the former Disney movies starring admitted that prefer to smoke marijuana than drink alcohol because the alcoholic drinks it causes nausea and rage. 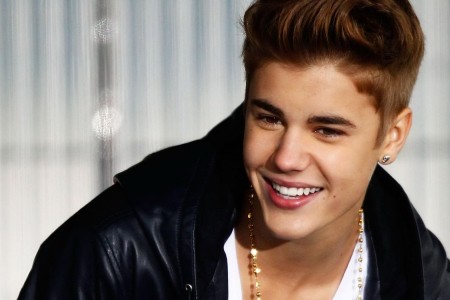 Neither Bieber is stranger to drugs, in his tour bus being found drugs.

At 17 years, Britney Spears launching hit “Baby One More Time”, at which drew the attention of the public. In 2007, however, the good girl image that show was overshadowed by a bizarre accident at least. After one year Despot wandered bars and absent from the public scene, Britney was shaving himself in the head, but then to go into a tattoo parlor and to draw a cross on her abdomen and two pink lips on the wrist.

It is exciting and interesting when young people find from the press that his favorite artist or kissing in public was caught drunk in the club, which is not related to his work, but can in equal measure be copied.