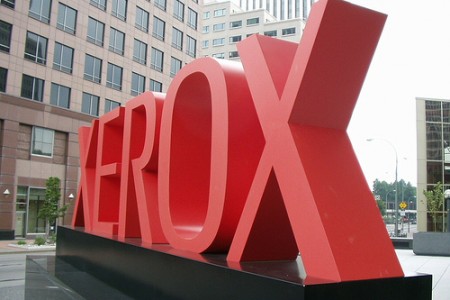 The investigation aims to reveal whether incomes from the re-sale of ACS equipment should have been presented in the form of net or gross, before the acquisition of the company, according to the announcement “Xerox”. More specifically, the investigation looks at how was carried by ACS money transactions mentioned. “Xerox” said that more than 80% of the transactions analyzed occurred before “Xerox” to take the ACS. Last transaction in the attention ESA was conducted in the last quarter of 2010.

Currently “Xerox” gets more than half of sales in the service sector.