Australian High Court, the highest court of the country banned Thursday same-sex marriage, a few days after the celebration of the first gay marriages in the capital Canberra, whose legislative assembly voted in favor.

“The law on marriage is not valid for the formation or recognition of marriage for same-sex couples” said Court, who made the decision unanimously.

The federal government has notified the justice, because marriage in Australia is regulated by federal law and not by the six states and two territories that make up the country. 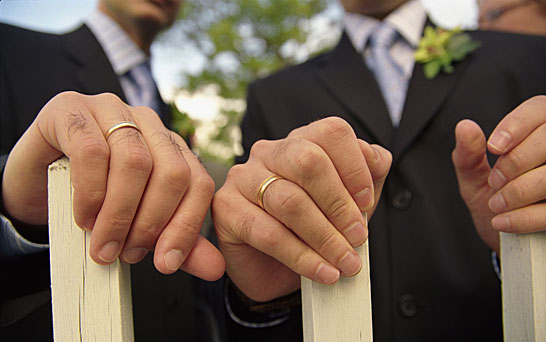 After authorizing same-sex marriage by legislative assembly of the territory Canberra the law entered into force only in that State last Saturday, and several couples formalized their union midnight. But the government immediately notified justice to cancel these unions.

The unions between persons of the same sex are permitted in most states of Australia but the marriage remains defined at the federal level as the union of one man and one woman.