Robert Pattinson‘s career reached its peak due to Twilight franchise where he acted with the beautiful Kristen Stewart. Besides tumultuous relationship and almost impossible in the film, that between a vampire and a mortal woman, the two have been together and out of set. It seems that their relationship was as full of obstacles in reality too , the difference being that had no happy ending like in the movie.

After four years of relationship Robert and Kristen broke up due to Kristen‘s infidelity. She cheated the handsome actor with none other than director Rupert Sanders during the filming of Snow White and the Huntsman. 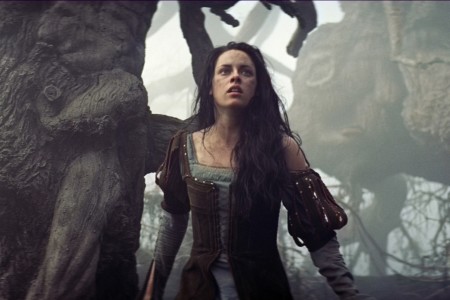 If Robert and Kristen tried to reconcile and give their relationship another chance, the director did not have the same luck, as his wife Liberty Ross who played the role of the mother of Snow White in the film, filed for divorce. Also we could say that this adventure has brought other disadvantages to Rupert. Adam Fogelson the representative of Studio Universal Pictures said at CinemaCon convention in Las Vegas that Snow White and the Huntsman 2 is expected in 2015. The chances of Rupert directing the film are almost zero but not for Kristen who will still interpret the role of Snow White. 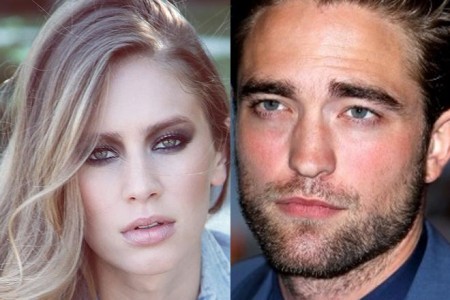 It seems that Robert is still trying to rebuild his life after the events that he lived with his former girlfriend. So Life & Style magazine has published information that he began a beautiful love story with the model Dylan Penn, aged 22 years, the daughter of the famous Sean Penn and Robin Wright actress.

The Twilight star and the beautiful model were seen together at a concert in Los Angeles where they seemed very happy. Then they continued the evening at the restaurant the Chateau Marmont. This was at the beginning of September. Rumors said that as far Robert would have been seen together with his former love Kristen and that they had been left in a romantic getaway. Therefore sources of Dylan‘s entourage said they want Robert to be the right man for Dylan and not break her heart because she is a warm and lovely person, a real beauty.

It remains to be found out how will derive the relationship between the two and what other events will occur in the life of the famous actors.

What do you think about the relationship of the two? Will remain they together or Robert will return to Kristen? Share us your opinion!