Last week, the famous National Geographic Magazine celebrated 125 years of life, research, discovery, beauty, pride and inspiration for people all over the world to care about the planet and the human kind. Known for its efforts to show the wonders of our planet and the perils we are exposing it to, the publication will also persist forever in the minds of its readers because some of the spectacular photos that traveled around the world, turning into fame not only the magazine itself, but also the people and places featured.

But before we start our journey around the globe, celebrating 125 years of love for all it is nature, we must be reminded that since 1888, the birth year of the magazine, it settled for itself the noble goal of becoming the main information source in the field of science and now it is one of the leading non-profit organizations dedicated to education. It archives over 10.000 scientific articles gathered from all over the world exploring the most hidden and lost corners of this planet, and has a reputation of working with the best photo journalists that can be found.

In 1931, a photo showing men in a Kabul bazaar in Afghanistan circulated the globe, showing a small piece of  another world’s culture and civilization. 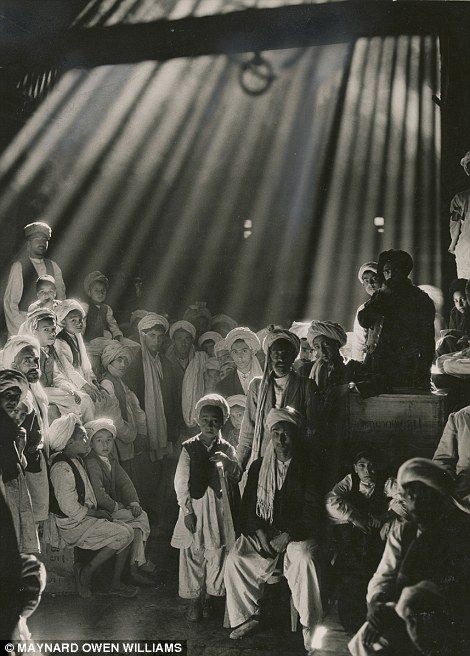 We all know the Egyptian Pyramids and the Sphinx. But what would these discoveries be, if not for National Geographic? They gave us one of the best and probably the most known photo taken at the archeological site. 1938, the year that the world met the pharaohs… 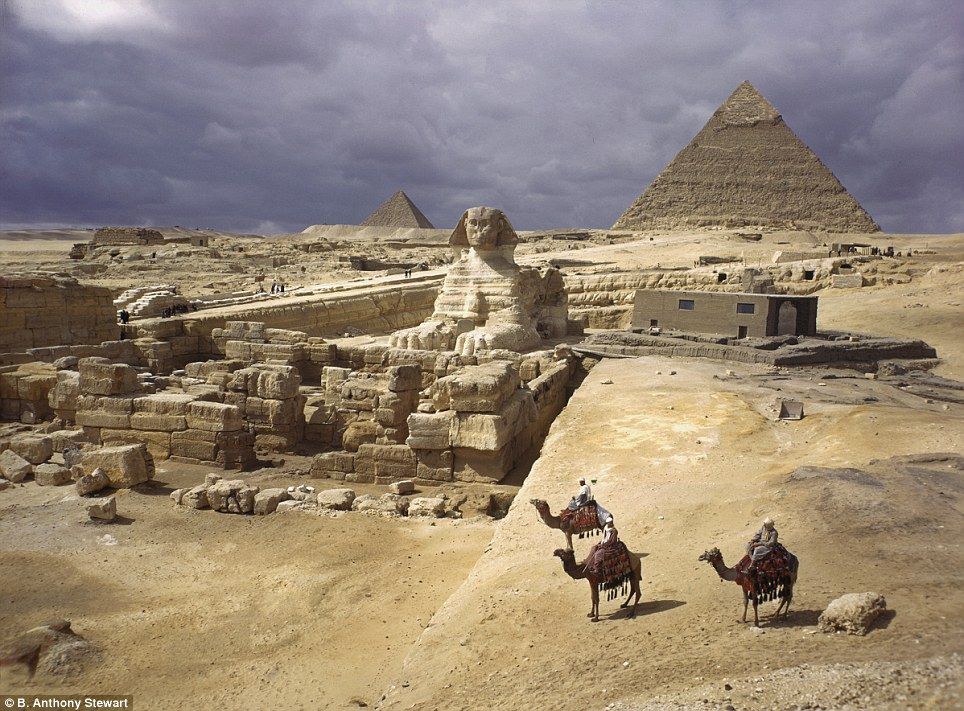 Mexico. A strange land, adorned with even stranger history, mythology, archeological discoveries and scientific dilemmas. National Geographic was there in 1938 when Matthew Stirling took a picture together with one of the 11 stone heads unraveled in Mexico 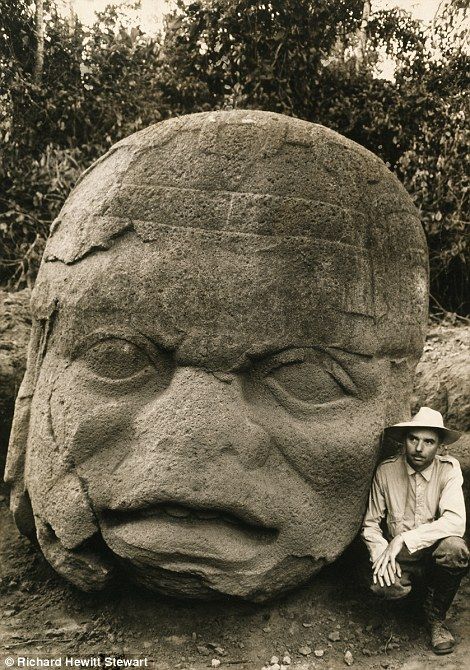 The historical moment when a team of adventurers set for conquering the Everest, the axis mundi of our planet, National Geographic celebrated their goal following into their footsteps, praising the force of man aiming to confront the force of nature. 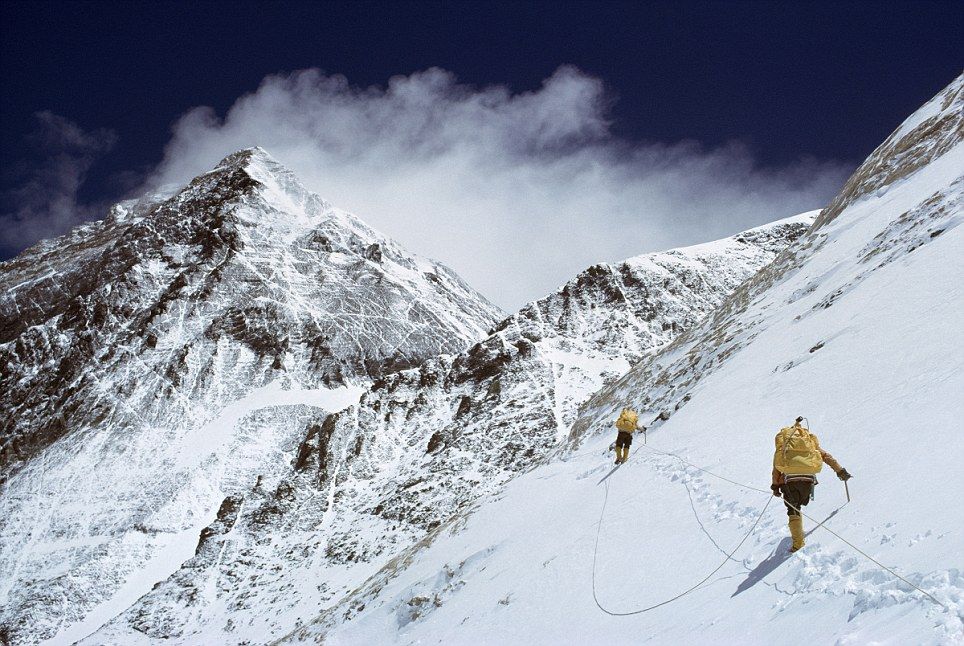 The “Afghan Girl” is probably one of those photos that traveled to the farthest corners of Earth and it still has the power to fascinate and overwhelm us since 1985, making it not only a trademark for the magazine, but also winning photographer Steve McCurry a Pulitzer Prize. 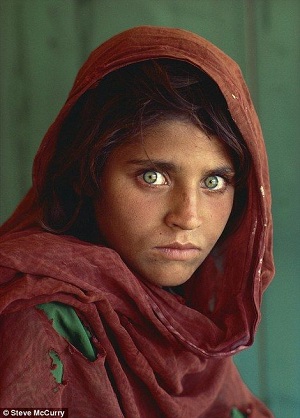 National Geographic has been where no man has gone before. Well, except for the astronauts, because Mars has become a regular guest in the magazine’s pages and definitely, space is not the final frontier for them. 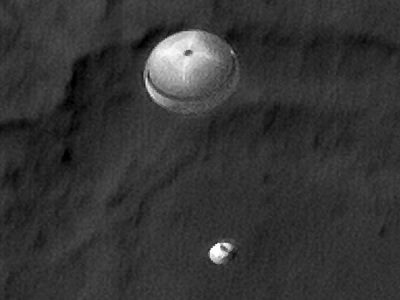 Is there something they haven’t discovered yet? Apparently it is. Along with celebrating their 125 anniversary, National Geographic made also a promise: we consider the origins of our restless spirit; we examine new realms of life at the microscopic scale; we reach deep into the universe, searching for worlds like our own; we urgently document nature’s diversity, even as it vanishes before our eyes. Exploration is alive.

And we better believe them!