Actor Paul Walker fortune estimated at 45 million dollars, generates serious divergence between family and former girlfriends of Hollywood star who died at age 40 in a tragic automobile accident on November 30. 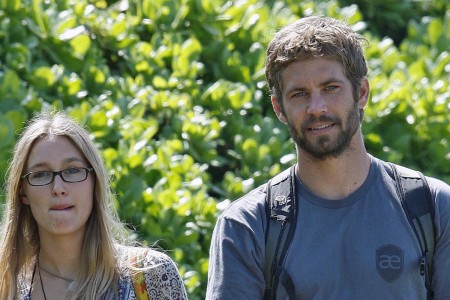 After a period of mourning respected by both sides, Walker’s family is now about to start a scandal, because the actor left a fortune, estimated at $ 45 million. Hollywood actor became famous playing one of the lead roles in the franchise “Fast and the Furious”. Thanks to these highly profitable movies, Paul Walker has amassed a considerable fortune, which is now the subject of many discussions between descendants of actor. 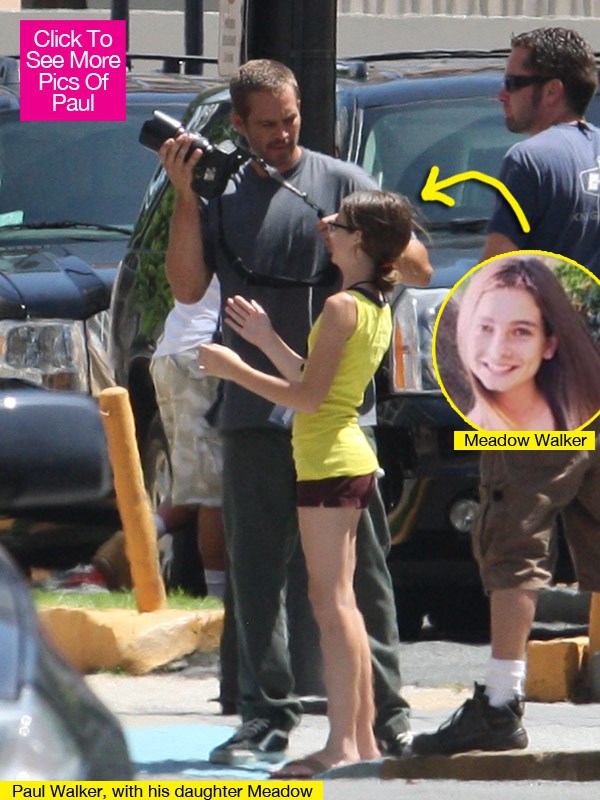 Besides his parents, two other candidates have already expressed interest. Rebecca McBrain, who was Paul Walker girlfriend from 1998 to 1999 and who gave him a daughter, Meadow, wants a part of his fortune, but Walker’s family opposes to these financial claims. “Paul Walker’s family will not let in any way Rebecca to grab all the money,” says a close friend of the actor. “His parents believe that they are the ones who have to manage the fortune,” added the same source.

His daughter, aged 15 years, legitimate heiress, is considered too young from the star parents to manage that wealth alone. In turn, Jasmine Pilchard-Gosnell, girlfriend of actor Paul Walker in the last seven years, believes that it has a say regarding on the fortune. Walker’s family will have to resolve these tensions generated by the succession of Paul Walker. With such a wealth, seems rather strange that the actor had not made a will.

Paul Walker died on November 30 after the car in which he was, exceeded roadway and crashed into a pole and then in a tree, exploding seconds after impact. The actor attended shortly before a charity gala held to benefit of the families affected by Typhoon Haiyan that devastated the Philippines.

That for every accident of this type, the remains were identified using dental radiographs, as the actor suffered severe burns on the body. Death certificate of Paul Walker confirmed that American star died because of burns suffered and violent traumas.