Mobile World Congress 2013 promises its followers a lot of new and exciting news! Held in Barcelona next month, the world’s largest exhibition, conference and networking event for leading mobile operators, device manufacturers and technology pros, the congress already unraveled some interesting facts related to Opera and its brand new browser for Android and iOS, called Ice.

The Norwegians from Opera Software ASA, the famous producers of the Opera browser stated that during  the Mobile World Congress 2013 exhibit they will release a new browser for the mobile terminals Android and iOS, they aiming to bring their users a better interface and to allow the company to get a better quota in the market of mobile platforms specialized browsers. 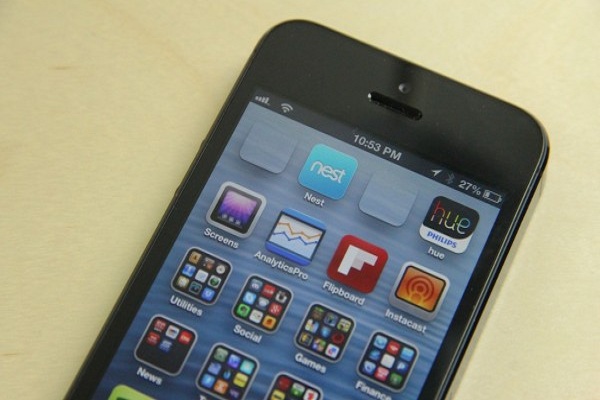 Oddly enough, the next Opera Ice won’t be based  on the Presto displaying system, used by all the company’s products. In comparison to Opera, Opera Mobile sau Opera Mini, the future product will use WebKit, the best explanation for this change being probably the fact that iOS can’t run foreign graphics and the producers wish for the development of a unique multi-platform product.

As interface is concerned, the key-point of Opera’s development strategy – as in hoping to bring something new to the world – it can be easily noticed the lack of a standard interface, as the navigation is done only through gestures. The very well known Speed Dial list will be the main-focus of the product, this offering its users not only access to the Favorites list, but also to the opened tabs. The only button available will allow switches from the main page to the start page, the new Speed Dial allowing also the search or the manual typing of a site.

According to the company, the future Ice won’t replace the Opera Mini product, useful to all those in need of its features, but the Opera Mobile product. Up this point, an Opera Ice alternative suitable for the Windows Phone platform isn’t a production goal, but it’s more to Opera than this and we should be patient and wait for the exhibit next month.