Sounds fun or downright strange for most of us but surely you are curious to find out what it is about. Well, some researchers do all kinds of interesting studies and one of the latest refers to the way in which you can find if you get close to death or not.

According to this study, the reaction time of a person when he is faced with new situations may dictate how many years follows to live this. 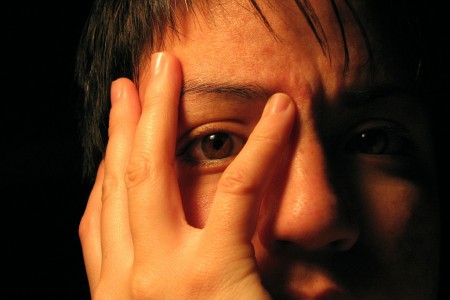 In the study published in the journal Plos One, researchers at University College London and University of Edinburgh analyzed informations from more than 5,000 people aged between 20 and 59 years, collected as part of the National Study of Health and Nutrition Examination from United States of America.

At the beginning of the study, in 1990 were measured response times of the participants. The task was simple: they had to press a button each time an image appears on the computer screen. In the next 15 years, participants were monitored to record how many died and how many survived during this period.

In total, 378 people (7.4%) of the participants died, but for those who registered slower reaction times, the risk of dying was 25% higher – regardless of causes – compared to those who had average response times. It reached this conclusion after researchers evaluated age, gender, ethnicity, socio-economic factors of the life of the participants.

Study author Gareth Hagger-Johnson said in a press release that a simple test can predict reactions in adulthood, regardless of age, sex and other factors, the survival rate of a person.

“Reaction time could indicate how well it works the nervous system and other body systems. Persons which respond, frequently hardly to new informations could experience problems that intensify the risk of early death,” he said.

“In the future, we may be able to use reaction times to monitor the health and survival. Currently, a healthy lifestyle is the best thing people can do to live longer,” added Gareth Hagger-Johnson.

What do you think about this study? Would you like to participate?