Michael Phelps was suspended for six months by the USA Swimming, after he was arrested for driving under the influence, eight days ago. 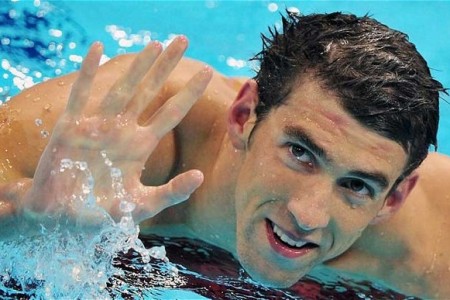 Returning after a break of two years, caught drunk driving, suspended until 2015 – this is how it looks like Michael Phelps situation. American swimmer aged 29 years left behind the period 2012-2014, when disappeared from sporting competitions, but his return did not last long.

On September 30, the athlete was arrested in Maryland, because that was caught driving under the influence, with a speed of 84 miles per hour in an area where the limit was 45 miles per hour.

However, Phelps will still be able to train at his club and will be forbidden to participate in national championships until March 6, 2015.

In the same time will not be able to compete at the World Swimming Champions from Kazan, scheduled for August 2 to 9, 2015.

Michael Phelps broke the rules and USA Swimming decided suspension from USA sports group for a period of six months and will not participate in swimming championships.