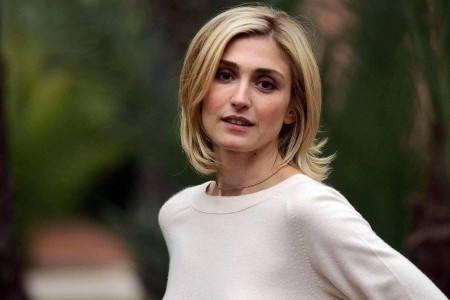 French actress was nominated for her role in “Quai d’Orsay”, a film directed by Bertrand Tavernier, in which she plays Valérie Dumontheil, an African adviser of French Foreign Affairs Minister .

César Award nominations in 2014, considered the French equivalent of the Oscars, were announced by Alain Terzian.

The 39th César Awards Gala will take place on February 28 at the Théâtre du Châtelet in Paris, and will be broadcast live by the Canal +.

What is your opinion about Julie Gayet? What about the relationship with the French president François Hollande? Share us your opinion!