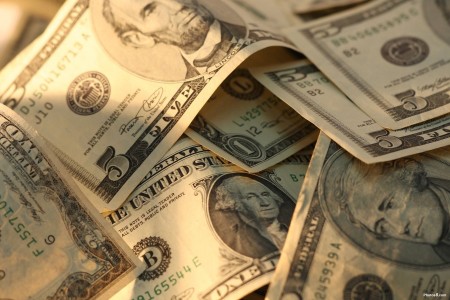 The dollar has appreciated in foreign markets Wednesday, reaching the peak against the euro last week, according to an official in the White House announced that President Barack Obama will nominate Janet Yellen for president of central bank (Federal Reserve – Fed). Thus, more and more investors speculate the central bank will maintain its economic stimulus policies.

The dollar has increased by 0.5% at 10.13, on the market from New York, reaching 1.3505 units / euro.
Also Bloomberg U.S. Dollar index gained ground before the Fed to publish the minutes of the monetary policy committee meeting last month. This index was up 0.4% at 10.25, showing a level of 1013.44 points. Previously, the index reached 1013.66 points – the highest level since September 30th till now. On 03 October, Bloomberg U.S. Dollar index fell to 1007.87 points – the lowest closing level reached after February 20.

Dan Dorrow, head of the research department of the “Faros Trading” LLC Stamford, Connecticut, said, according to Bloomberg:

“The dollar has appreciated compared to safe investments. Yellen’s nomination, highly expected, is a positive development.”

Yellen, aged 67, was the favorite in the polls conducted among economists and enjoys the support of 20 members of the Democratic Party in the Senate. Fed decided on September 18, maintain the bond purchase program at the level of 85 billion dollars a month, though analysts predicted its decrease by 5-10 billion. Fed officials have motivated decision that awaits more evidence on the sustainability of improving the economic situation, as they can reduce incentives.