J. K. Rowling has enchanted us with the amazing “Harry Potter” series, which have been sold in millions of copies worldwide. Besides the imaginary great show created, Harry Potter has become the idol of thousands of children because of the heroism with which he fought against evil. 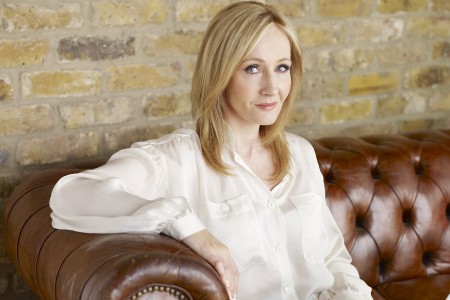 Here is that soon we will experience new productions because the novelist writes scenarios for three movies dedicated to wizards universe, which will be released on the big screen starting with 2016, Warner Bros. Company announced.

The first of these films, fictional book adaptation “Fantastic Beasts” that occurs in the universe of “Harry Potter” will be directed by David Yates, who also produced the last four films from the series dedicated to the little wizard. The film will be released in 2016, and the continuing of this feature film will be launched in 2018 or 2020, according to Warner Bros.

JK Rowling, who has sold over 450 million copies of the seven volumes of the series “Harry Potter”, announced in September that she was contacted by Warner Bros. to write film scripts “Fantastic Beasts”, adding that this is “a funny idea.” Warner Bros. did not announced the directors that will achieve the other two parts of the series and neither distribution.

The book “Harry Potter” were published between 1997 and 2007 and was adapted for the big screen with Daniel Radcliffe who plays Harry, Emma Watson as Hermione Granger and Rupert Grint as Ron Weasley. The films have earned a total of 2.39 billion.