20 years ago, the football player would have been killed because he wanted to form another Corsican independence movement, parallel to that of Orsoni. Police hush up the case, says L’Equipe. Corsica – the island of beauty and terror. Of murders ordered by mafia groups. Of bullets. Of blood which reddens the Mediterranean. 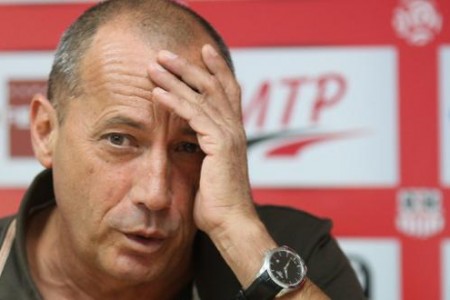 On December 29, 1993, a football player, Pierre Bianconi, captain and defender right at Bastia, aged 31, married, with two children, broke one of his sisters, Lea, with a simple “Goodbye”. Since then he has not appeared. Nobody ever seen, even his body was not found, because no one said a word, no one gave any indication. For fear!

“In the 90s I lived a dark period in Corsica. Every night someone was killed, the disappearances were common. And if you touch Corsican nationalism, not receiving gifts. Just bullets.” Jocelyne Normand reports, Corse Matin journalist.

25 Corsican nationalists paid with their lives in this battle between 1993 and 1999, when was signed a nonaggression pact. 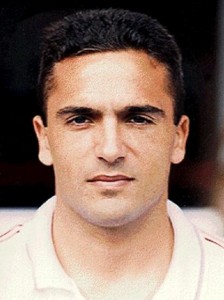 Remaining 10 pages in the file!

He was murdered, and the police hush up the case. “At first it was a huge file. Recently, when I asked to see it again, there were only ten pages. Everything that was important does not exist. Were found guilty ones, but were protected,” said Lea.

“If anyone has any information, say it! The investigation will take a new direction. If my son were suppressed if he is dead, at least give me the body! To be able to bury Pierre”, Mother’s message to the judge, in April 1994.

“Pierre Bianconi was caught in a trap. Did not go there with fear, he knew he meets with friends. But his friends were not on his side.” Luis Bianchini Roger-author of “Crime without bodies”

Friends betrayed him. Who? Orsoni

Now, twenty years later, L’Equipe reveals a new scenario that incriminates Alain Orsoni, 59 years even the president of the football team Ajaccio. Former political prisoner and prominent militant for Corsican independence, miraculously escaped from a assassination in 1983 when his brother died, he then ordering the killing of two of the killers, set in 1990 Movement for Self-Determination (Muvimentu per l’Autodeterminazione – MPA). At which joined Pierre Bianconi. But in a short time, relations have cooled. And friend once, became the enemy. Ready to kill. Martine, the other player’s sister, no more hiding: “I want to be direct. Pierrot’s intimates betrayed him. Well-informed sources tell me who’s behind it. Already had my intuitions before, I have confirmed.” She did not stop there: “My brother was part of the MPA, was his choice. But at some point, rupture occurred. Wanted to leave and form his own movement. And <they> have terminated him” L’Equipe continued: “<They> were clearly MPA leaders of that time. Specifically, Alain Orsoni.”

Asked by L’Equipe, Corsican denied: “I have no information regarding this disappearance. I never had, I knew nothing. Were and are still a lot of rumors, but the rumors are not worth, do not help.” “I do not remember too much of Pierre as militant.’s Base was at Bastia, there act. I had more to do with his bosses. But the player Bianconi remained in my mind” Alain Orsoni, president of Ajaccio. 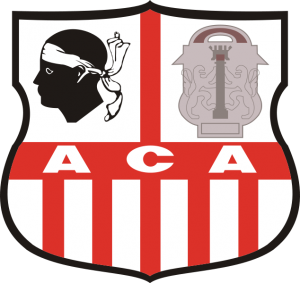 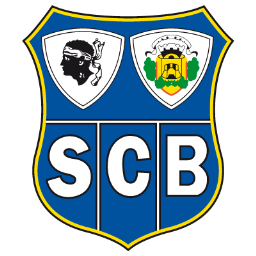 And the man at Ajaccio is blacklisted.

If almost certainly will not find out who ordered the killing of Bianconi and Orsoni will never be accused, president of Ajaccio’s feels increasingly threatened lately. No by the police, no by jail. He’s afraid of death!

Two of his friends, lawyer Jacques Antoine Sollacaro and Jaques Nacer, the latter, secretary general of red and white club, were killed in the fall of 2012, Orsoni scared saying: “I think I was sentenced to death. Whatever is said about, can not remain without consequences, especially in the context of the current madness of Corsica. Whether I will be alive, I want to emigrate as soon as possible. “Who condemned it? Also “friends”?

“I have become a main target for assassins and do not know how to escape. Which I feel is more than fear.” Alain Orsoni, president of Ajaccio.