About many of them we learn in school and high school, are well known due to their famous writings and their genius with which they were endowed, and have left their mark in history.

Therefore it seems incredible that some of the most brilliant authors of literature have been addicted to everything, from coffee to sex and opium and over the time they have expressed various degrees of shame towards their vices. After all, it is about the human condition, which is prone to such concerns and in case of literature the observation is valid for the writers and also for the readers, for which defects are a fascinating subject.

Here are some of the most famous authors of the world and their vices:

”Coffee slips slowly into the stomach and suddenly a general bustle is triggered . Ideas begin to march such as Grand Army battalions on the battlefield and the battle begins.”

Balzac has fueled his prolific writing using to drink no more than 50 cups of coffee every day to the point that this dose was not enough and he started to eat dry coffee grounds.

A “strategy” that the author describes it as “a horrible method, rather brutal. I recommend it only to men in power, men with dark hair and skin covered with liver spots, men with large hands and skittle-shaped legs.”

“When I get close to the gambling hall, I get into convulsions as soon as I hear the sound of money on the table”. 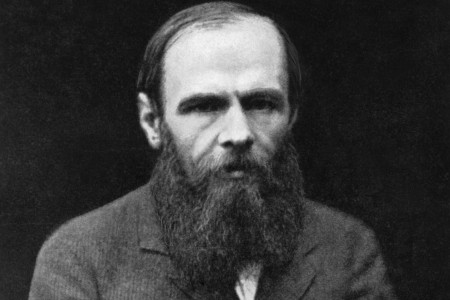 In the mid of 1860s, Dostoievski was hit by some tragic events. His wife and his brother died and the russian writer entered into a devastating depression, besides the fact that has remained with a lot of personal and family debt. Thus, Dostoievski became addicted to gambling and especially roulette.

It is supposed that the the russian author wrote the end of the novel ” Crime and Punishment” faster than it was expected because it was in desperate need of an advance from his publisher. Also, he wrote the novel ”The player” in order to pay debts accumulated at roulette with the earnings following the publication.

”Love of a woman, you know, is a nice thing, but also feared.” 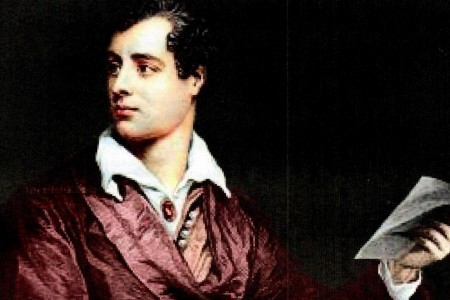 Not only he slept with over 250 women in Venice, in a single year ( without counting the men) but also George Gordon Byron had an affair with the writer Caroline Lamb, with his cousin Anne which took her for wife but even with his own half-sister.

Of course, 250 women in one year may seem the work of a ferociously seductive but interesting is Byron’s habit to keep a memento from each loved. It used to take samples of pubic hair from every lover and used to keep it carefully in envelopes each marked with their names. Recently, these envelopes were exposed in public by the publishing house in charge of the works of Byron.

”I am dragged by an invisible force to the morgue.” 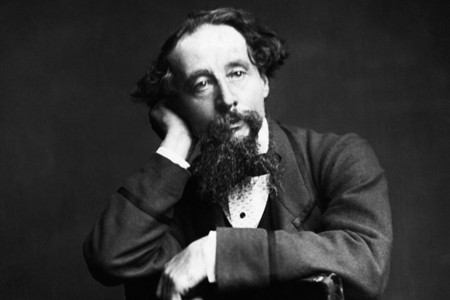 Charles Dickens used to spend days in the morgue noting how the bodies are brought​​, prepared and stored. Is not as Dickens would be the first artist fascinated by dead bodies, but in general, visual artists are those who feel the need to examine human body shapes. Dickens described the force that was heading him to morgue as the attraction of repulsion.

”I drink to make other people more interesting.” 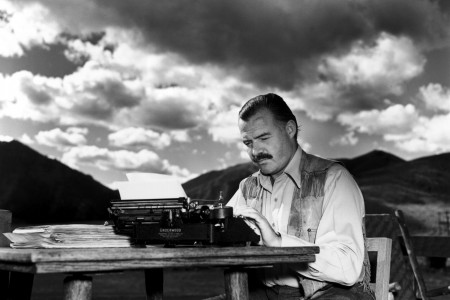 Although there are dozens of notable writers who are known  for their dependency on alcohol (Dorothy Parker, John Cheever, F. Scott Fitzgerald, William Faulkner, Charles Bukowski), the status of leader should be entrusted to Ernest Hemingway. The American writer was an alcoholic for most of his life and he began to drink more starting with the 50s in order to pass more easily over the pain caused by some accident that he had.

His passion for alcohol has become the subject of legend that Hemingway invented the daiquiri and mojito drinks. 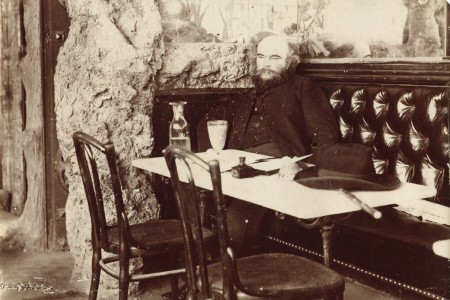 Baudelaire, Verlaine, Rimbaud, were all followers of absinthe, but one of them, Verlaine was extremely devoted. When he and Rimbaud ended their love affair, Verlaine went into a state of rage fueled by absinth and shot his former lover in the arm, for which he spent two years in prison. Towards the end of his life, remained poor and alone, Verlaine gave up all his vices, except absinthe, of course. Legend says that he drank absinth even when he was dying.

”Whether you snort it, smoke it or shove it up your ass, the result is the same. Dependence. ” 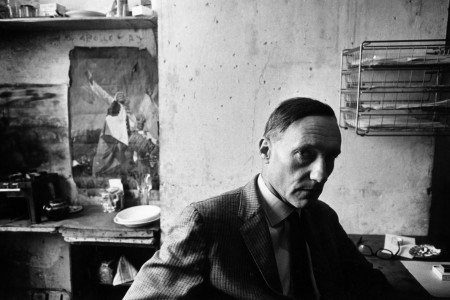 Heroin dependence William S. Burroughs’s has never been a big secret. He used it,  practically , all his life and his most popular works are autobiographical reflections on his experiences with drugs. Burroughs even used to sell heroin in Greenwich Village neighborhood of New York in the ’40s and before he died was subjected to a treatment with methadone.

So who would have thought? Behold, those who owned culture and intelligence have fallen prey to the pleasures, more or less guilty… of the life.