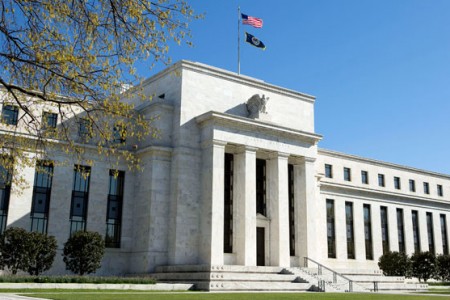 Changing U.S. monetary policy could endanger financial stability worldwide and could increase borrowing costs in some emerging countries, it said in a report released Wednesday by the IMF, reports AFP.

“Predicting progressive renunciation of U.S. loose monetary policy could force some markets to adapt and to reveal areas of financial excesses and vulnerabilities,” the IMF’s quarterly report on global financial stability. The prospect of a reduction in bond purchases by the Federal Reserve (FED), which are supplemented liquidity of the market, has already caused a decline in brutal summer capital inflows into emerging markets, which led to a brutal depreciation of their currencies and reduce sources of funding.

On speculation about the Fed’s intentions, currencies and bonds, of Brazil Indonesia and South Africa have been subjected to quiz resistance, which revealed increased fragility, citing Mediafax.
In Europe, financial stability has improved but remains fragile because of the degree of southern Eurozone borrowing companies, which could put pressure on banks’ solvency.