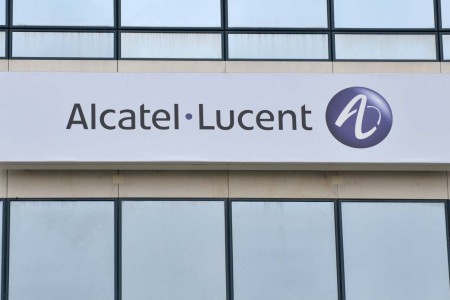 The French government asked the French-American “Alcatel-Lucent” to revise the plan to dismiss 10,000 employees, representing 14% of the total, according to the Wall Street Journal, announced Mediafax..
French Prime Minister Jean-Marc Ayrault said: “Alcatel-Lucent” must review the plan announced Tuesday, which provides dismissals for up to 10,000 employees globally in the next two years and the closing of some offices, following the operations to focus around a smaller number of business centers.

In France, “Alcatel-Lucent” plans to abolish 900 jobs, close offices and eliminate another 900 jobs through subcontracting and internal transfers.

“We want to reduce the number of jobs lost. I ask that the project be revised,” said Ayrault.
Reaction to the plan “Alcatel-Lucent” is the latest attempt by the French government to influence the restructuring of large companies.

“The first step is important to have social dialogue within the company. (…) Then, in the second phase, we are able to ratify or not the jobs plan,” said company spokesman.