Football was invented by the British and perfected by Brazilians – one of the famous sayings of the sport seems to be the ideal motto for World Cup this summer, hosted by the country with the most successful football history.
20th Edition of FIFA World Cup will be held between June 12 and July 13 in Brazil – the host country’s football team won til now five world titles (1958, 1962, 1970, 1994, 2002), but previous organization was finished bad for Brazilians. In the final game of the tournament in 1950, defeating Uruguay 2-1 football team hosts in Rio’s Maracana stadium filled with 200,000 fans. Such a result is now unthinkable for the fans, their excitement is taken over by bookmakers – all considering the great favorite of the tournament host team. Not only statistics that say no European team has triumphed until now on the American continent are on Brazilian side, but by convincing game of the Confederations Cup in 2013 (considered the dress rehearsal for the World Cup football), when in final won 3-0 against Spain, the defending champions. 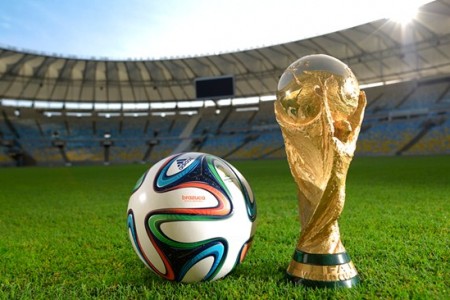 Organization issues
However in the Confederations Cup, which aligned on start with continental champions, there were some organizational problems. Stadiums status and infrastructure was terrible in many places, and some of the problems have not been solved to this day: for example, it is not sure that the stadium where will be held the opening match between Brazil and Croatia, in Sao Paolo will be fully tuned up until the first whistle. There are delays in the construction of other arenas, the main cause being generalized corruption. Against this phenomenon, but also because of the huge costs (currently estimated budget is $ 14 billion) have protested hundreds of thousands of people during football matches at the Confederations Cup and the protests will probably continue during the World Cup football.

Huge distances, big prizes.
After winning the right to organize, Brazil asked for a special dispensation of the Fédération International de Football Association (FIFA) that 64 games to be played in several cities (12) than usual. Thus, all major regions of the fifth by largest and population country  in the world reached on the map of the World Cup football 2014. In five cities (Rio de Janeiro, Belo Horizonte, Fortaleza, Porto Alegre, Curitiba) were renovated existing stadiums and in the other seven were built brand new arenas. Because of the large distances, teams are required to organize very well logistically Brazilian expedition, although the knockout stage matches (eight, quarters, semifinals and final) will be played in eight cities.

Bronze medal game will be played in the capital Brasilia and the final will be hosted again by Rio de Janeiro. The team that will win will receive $ 35 million from FIFA prize pool, but each country qualified – including the only football team debut, Bosnia-Herzegovina – has secured at least $ 8 million. In qualifying series held between June 15, 2011 and November 20, 2013 was attended 203 countries of the 208 membres FIFA – and at the final tournament Europe will be represented by 13 national football teams, South Amrica 6, Africa 5, Central America and North Asia respectively of 4 (including the Australia, who participated in the Asian qualifiers). 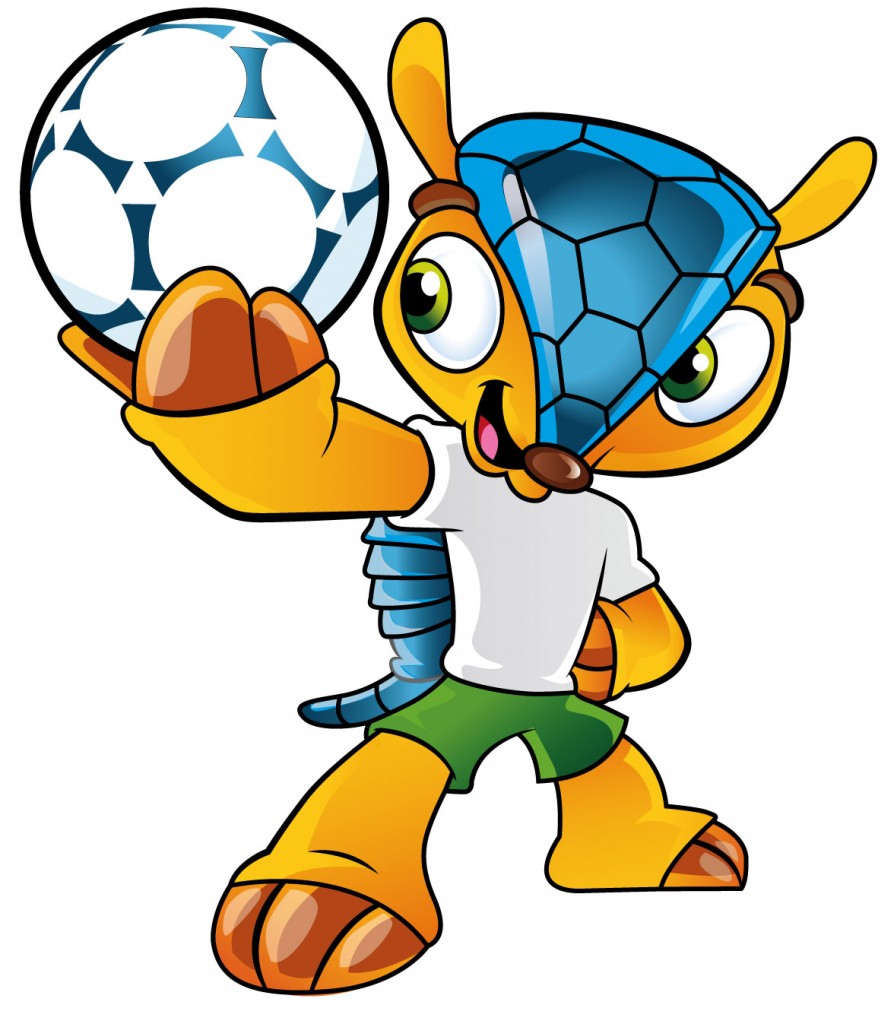 Expected to halfway around the world.
Fans were not discouraged by the news coming about the problems of organization: in the tops of the list at tickets sold are of course the Brazilians, with nearly 1.2 million viewers. Surprisingly, they are followed by the U.S. (187. 000 supporters), but they come in large numbers the Germans (57,000), the English (56,000) and the Argentines (57,000). For the safety of fans are spending 900 million dollars – according to organizers, will be a cop for every 50 fans, in addition 15,000 volunteers will work in the 12 host cities. FIFA World Cup 2014 is expected to half of world’s population: tv transmissions at previous edition in South Africa were followed by 3.2 billion people (46.4% of Earth’s population) and expect this record to be broken in 2014.

Starring: “Brazuca”
Adidas produce the official ball of the 1970 FIFA World Cup, sporting goods company making a new model for this year’s edition. The colored football ball in World Cup history “Brazuca” is easier and faster than previous ones, and the name was voted for the first time of supporters.

Ecological mascot
The official mascot is an armadillo named Fuleco yellow-blue  animal was chosen because the species, native to Brazil, the three stripes armadillo, is endangered.