Football, one of the most popular and practiced sports on some continents. FIFA World Cup is the most important competition of this sport and as everyone knows, is held every four years. The first edition of FIFA World Cup, this international organized competition was held in 1930 and had República Oriental del Uruguay as the host country, located in south-eastern South American continent, which became world champion in football that year, as the organizing country.

World Cup qualifiers are played throughout 1 year and every continent of the world has its own rules through which representative teams are choosen to participate in FIFA World Cup. At 2014 edition, which will be held between 12.06.2014-13.07.2014, are participating 32 teams divided into 8 groups. 2014 FIFA World Cup is organized by Brazil in 12 cities of the country: 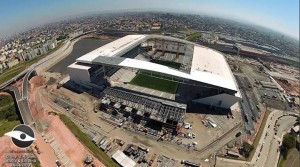 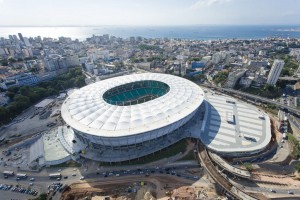 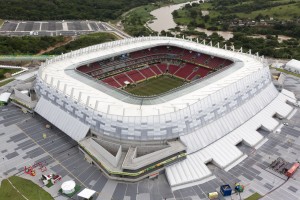 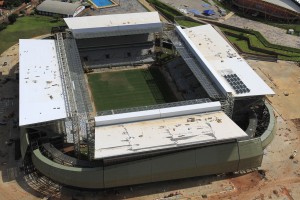 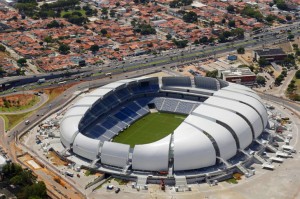 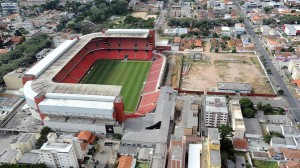 The following players, if they are included in the roster of their team will be suspended for the first game of their teams for violations committed in the qualifiers. FIFA, however, through decisions decide whether the suspension will be extended more than one match.

-Soshi Makani – IRAN: suspended for one match (against Nigeria) for an altercation in the match against South Korea on June 18, 2013;

-Fredy Guarin – COLOMBIA: suspended for one game (against Greece), after being eliminated in a match with Paraguay (double booked), October 15, 2013;

-Mario Mandžukić – CROATIA: suspended for one match (against Brazil), after being eliminated in a match with Iceland, 19 november 2013;

– Josip Šimunić – CROATIA: suspended for 10 games for using a slogan USTA after the match with Iceland. The Šimunić will miss the entire 2014 FIFA World Cup.

The competition is open to the first match between the host country Brazil and Croatia, a match of Group A, which will be held on the Arena Corinthians stadium in São Paulo and will start on June 12, 2014 17:00 pm Brazil (UTC-3).

To buy tickets to the games to watch all the results, news, updates, gossip and anything else related to the FIFA World Cup 2014 we advise you join fifa.com.