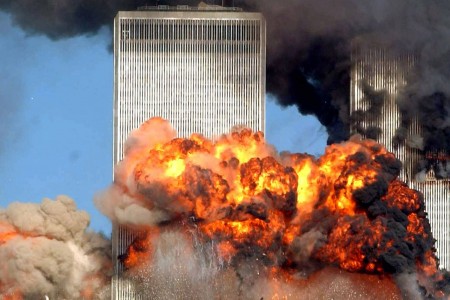 FBI was warned that there was a plot by Al-Qaeda terrorist group that planned the crash of a commercial airliner on U.S. soil a few weeks before a plane crash occurred in 1996, caused the deaths of 230 civilians. According to declassified documents, tragic accident happened 17 years ago was a terrorist act staged by the same person who would have thought the attack from September 2001.

It’s been almost two decades since the Boeing 747 exploded shortly after leaving JFK airport on 17 July 1996. Accident investigation was extended for four years, at that time was the biggest disaster in U.S. aviation history, according to “The Daily Mail”.

Conclusions have been preserved until today: a crash occurred because of superheated vapor fuel tank. However, many experts have challenged in time the result of American Commission on Transport Safety (NTSB).

The current director of the NTSB and the lead investigating Joseph Kolly, said last week he was “absolutely certain” that a spark of faulty wiring has triggered explosion of overheated tank. But documents obtained by investigative journalist Peter Lance remove the script of U.S. authorities. 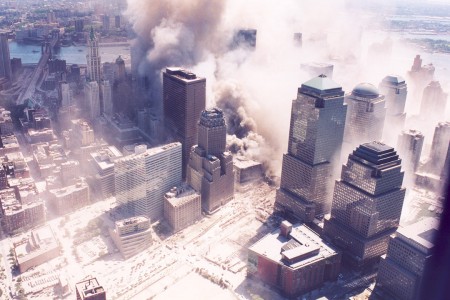 Al-Qaeda has never claimed responsibility for the plane accident that crashed on 17 July 1996 and which perform a flight from New York to Paris. “The FBI has been informed by their informant. What happened next was exactly as predicted, “say journalist Peter Lance, who has obtained a number of documents of the Federal Bureau of Investigation.

Source FBI was Gregory Scarpa Junior, son of one of the most dangerous mafia bosses of the United States. He agreed to cooperate with authorities, hoping that this agreement will reduce punishment for his own crimes. The whole plan has been implemented since the winter of 1996, when Scarpa Jr. was moved to a cell on the ninth floor of the Metropolitan Correctional Center prison in Manhattan. Cell mob boss was near the al-Qaeda terrorist Ramzi Yousef and Abdul Hakim Murad.

In the spring of 1996, Ramzi Yousef, one of the conspirators first attack on the World Trade Center in 1993, was waiting for his sentence for involvement in the so-called Bojinka plot. Working with terrorist Khalid Shaikh Mohammed, Yousef devised a comprehensive plan consisting of three stages: Pope assassination, the bombing of 11 aircraft flying from Asia to the United States and the collapse of other aircraft in the Central Intelligence Agency headquarters from Fairfax. “The Feds were so worried about Yousef’s advanced skills to create bombs that did not let him keep his cell even toothpaste and toothbrush,” said Lance. But Scarpa received tiny surveillance cameras, with which he photographed pieces of paper or of textile materials that Yousef had given him after they sneak through conduit common to both cells.

Scarpa managed to convince the terrorist that mafia sympathizing al-Qaeda and that “his people” outside the prison could help to fulfill their plans. The next 11 months (until February 1997), the FBI took possession of dozens of incriminating material, later known as “Scarpa materials.” Before the September 2001 attack, the Mafia was considered more dangerous than terrorist threats. 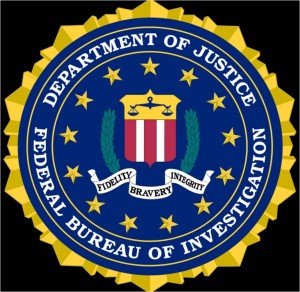 Among the documents copied and photos are a little guide called “How to insert explosives on an airplane”, dated 19 May 1996. With only two months before the accident aircraft flying between New York and Paris. “It was a plan that could lead not only in discovering FBI Yousef’s role in the plane crash, but the events of September 2001,” added the journalist.

Later, hundreds of agents were sent to Long Island, where the plane crashed to investigate the remains of the aircraft. They found traces of PETN explosive, extremely strong, and RDX, both near the fuel tank from the middle plane. Type of explosive RDX was in Yousef’s instruction document.

Authorities “had no reason to believe it will be found traces of explosives” to indicate an attack and put the evidence on behalf of coincidences – a passenger (for example, a soldier who was in Afghanistan) could bring him accidentally, traces of explosives. The agency chose to cover up evidence in order to avoid charges.

Through his efforts, Lance received a statement from a source within the National Security Agency charged with overseeing external communications, ten years after the accident. Interviewee revealed the contents of a conversation Yousef’s native language (Baluchi), shortly after the disaster from Long Island. “TWA 800 … what I had to do was done to the end” was in the content of the conversation intercepted.

After the accident, prosecutors have tried to discredit Scarpa information supplied by claiming that they were lies. But documents obtained by Lance show that agents have access to a chart and a series of instructions for detonating bombs. Later named “Yousef’s unique signature,” these techniques were available to the authorities several months before being found physical evidence confirming the existence of explosives among remains of plane.

Currently, Ramzi Yousef is arrested in prison ADX Florence in Colorado, where he expiates life imprisonment.