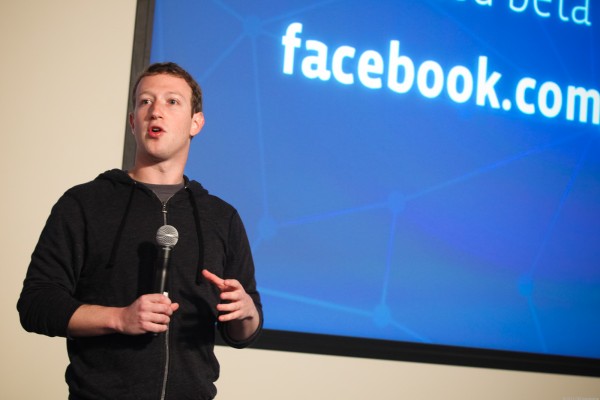 Mark Zuckerberg who founded Facebook in 2004 and in 2009 was declared the youngest billionaire in life, had to respond today to shareholders because the company’s shares fell by 40%.

Dissatisfaction is that even though they bought important shares to facebook and hoped that the company will grow, it seems that the business evolution is not liking who have invested significant sums. Thus, one of the participants at the meeting said that actions evolution is a “disaster”.

However Mark Zuckerberg has kept his calm and answered all unsatisfactory questions, even admitted that the evolution of Facebook shares is frustrating. “We’re disappointed with the performance of the stock over the last year. We expect there’s going to be fluctuations.” Zuckerberg said.

But also talked about the company’s future plans, about a few decisions made recently for optimizing company profits and some changes aimed at mobile applications and new products for advertising. Also added that he spends most of his time analyzing the products at various stages, including the advertising, and is actively involved in the initiation of new projects that will bring profit, all this to ensure investors and shareholders that the company facebook is still among the most profitable on the market.

Was brought into discussion the rumor that governmental agencies and institutions involved in surveillance of persons who use facebook. Again, Mark Zuckerberg said that Facebook does not provide the National Security Agency – NSA information about users, but respect the law and justice, and if such information is useful and their disclosure is necessary, is accordingly within the law, but provide basic needs without putting in a inopportune position a person. To comply with the law offers the minimum information to the competent authorities. Continued by saying that government agencies can not connect to Facebook servers and if they have a mandate for specific data are followed similar procedures to those used for other provisions of Justice.