Spanish player Rafael Nadal won his eighth title Sunday at Roland Garros, a victory for him having “special significance” after the absence of seven months due to treatment of inflammation in his left knee. Rafael Nadal, seeded 3 already won seven times in Paris, a record, and Sunday has become the first player in history which imposes eight times at the same Grand Slam tournament. 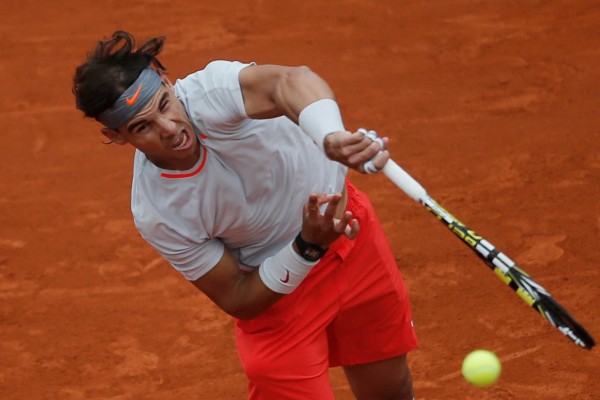 “I felt really good in this game, although it is always difficult to David. When you look at the score (6-3, 6-2, 6-3) you could have the impression of a simple game, but it was not. Overall we played very well and I can say I’m happy, because it is a very important victory for me. I do not like to make comparisons with other wins, but this year has special significance for me, “Nadal said at the end of the game won against his compatriot David Ferrer (6-3, 6-2, 6-3).

“I never dreamed it would be five months ago. I thought it was impossible, but here it was not so, but rather, was fantastic and incredible. So far I do not think the world No.1 position, it is not my goal. I’m in a good position in the rankings, I have 7,000 points and is better than I hoped. I must continue at this rate then I’ll likely go back to being No. 1, “said Nadal. 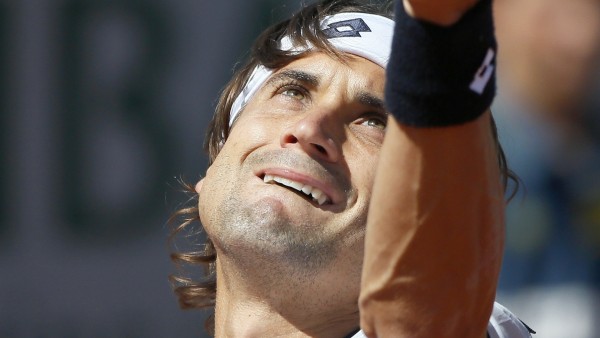