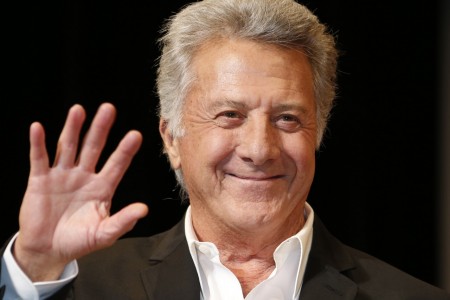 As reported to the U.S. press even spokesman, actor Dustin Hoffman, aged 75 years, underwent successful cancer treatment. Cancer “was discovered in time and treated” and “Dustin feels good and is in shape”, said Judy Gottlieb, spokesman for the actor to “People” magazine cited by “L’Express”. It was not provided any details about the type of cancer or the hospital where the surgery took place. Dustin Hoffman will follow though preventive treatment with cytostatics to prevent a relapse. Was noted actor in dozens of films, including “Midnight Cowboy”, “All the President’s Men” and “Tootsie”. Currently, Hoffman is working on the film “Chef” by Jon Favreau, where he will play with Robert Downey Jr. and Scarlett Johansson.