Founded more than 100 years ago, Dolls Hospital in Sydney, is the first workshop in which dolls are repaired, cleaned and patched sometimes by specialized people with experience in this field. Instruments of the hospital looks very much like of the surgeons, and “doctors dolls” are specialized as doctors from humans hospitals: some of them know how to repair arms, legs and fingers, others do hair ‘implants’, and others know to “heal” eyes. And all need accurate surgeon to repair toys.

Doll Hospital was established following an incident that occurred during a maritime transport of dolls coming from Japan. Transport belonged to Harold Chapman Snr brother. Harold has found a way to repair damaged dolls and so began all business with the hospital for  dolls. Harold had this skill since childhood, while was helping his father repairing dolls and toys and later helping to manage Eastern Arts stores, which sold napery and gift lines mainly from China.

Over 3 million dolls and teddy bears received “treatment” until now in the special hospital for them in Australia, century old. Those who come to repair toys are mostly nostalgic adults who give younger generations their childhood memories.

In an era when cheap plastic dolls toys dominate the market, Doll Hospital in Sydney, Australia, enjoying a growing number of “patients”. Around 80% of those who cross the threshold are adults who want to pass on to children and grandchildren beautiful toys of yesteryear. Doll Hospital in Australia, one of the few of its kind in the world, “treated” more than three million “patients” in over 100 years of existence. 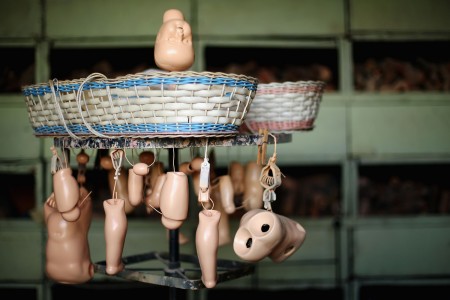 Chief of “surgery” is Geoff Chapman (67), whose grandfather laid the foundation hospital in 1913 The 12 “doctors” who helps keep the family business are replacing dolls arms and legs broken, they paint manually eyes to restore the brilliance of another time or rebuilding them the hair. No “wound” is not impossible “treated”, they say. 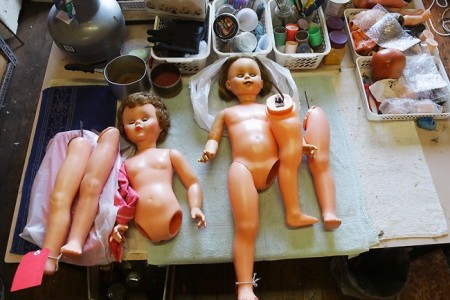 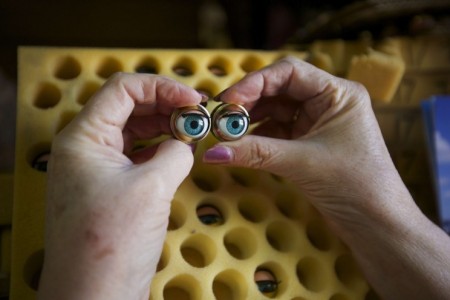 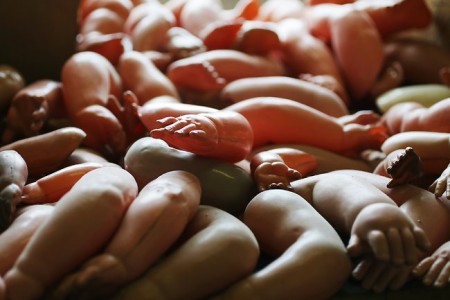 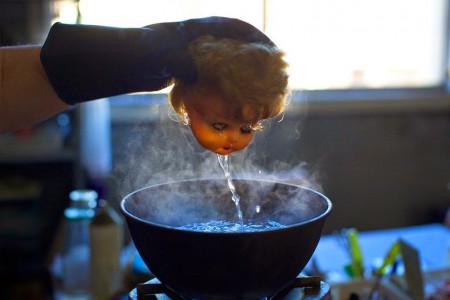 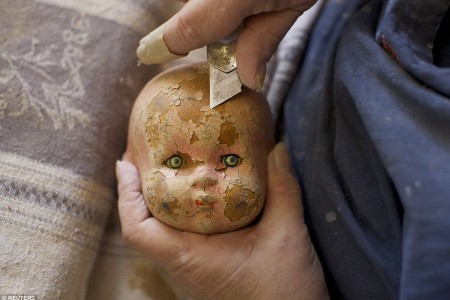