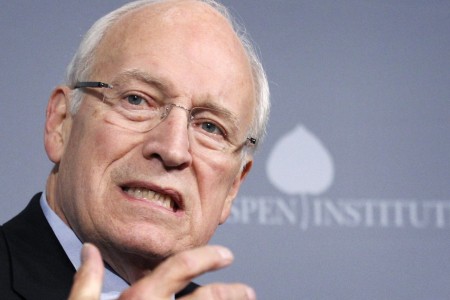 Spy scandal sparked by disclosures of Snowden and incoherent strategy on Syria angered Americans allies and President Barack Obama is viewed with increasing distrust. “Allies do not trust us, and enemies no longer fear us,” former Vice President Dick Cheney described the predicament in which Obama administration decisions have brought the U.S. worldwide.

Outputted on light, espionage activities used by the National Security Agency (NSA) after 11 September 2001 coincided with another highly sensitive moment for the Obama administration: stutters and threats not being effectively utilized on Syria and at U.S. military intervention desired by Americans on the regime controlled by President Bashar al-Assad.

The myth of “the curse of the second mandate” seems to be confirmed in the case President Barack Obama: the degree of agreement among the population declined sharply to only 37% in early October, and its credibility was impaired not only internally but internationally.

Americans have set fire to the diplomatic bag.

Washington is not the first such crisis. In February 2010, WikiLeaks published an impressive volume of 274 documents from consulates, embassies and diplomatic missions of Americans around the world, sparking conflicts because some U.S. officials opinions on host countries and their counterparts in them. What saved the Americans but was that these reports also contained more “spicy” about internal conflicts in these countries or between neighboring states, and such topics rather kept the headlines then. 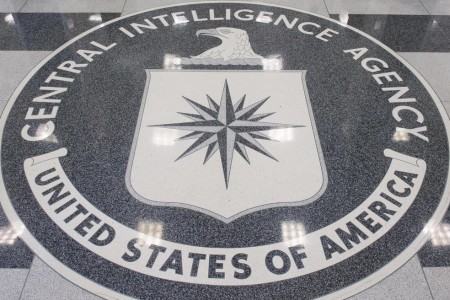 Now the situation is different, and diplomatic relations were more severely damaged by the fact that American intelligence intercepts telephone calls and emails of the leaders of friendly states, such as Germany, France, Mexico, Argentina, Brazil and many others. Disclosures made by Edward Snowden, former consultant of the Central Intelligence Agency (CIA), shows that Americans have monitored so at least 35 heads of state or government. Information places the Americans in unprecedented and uncomfortable position for them that Germany and France are planning to ask her to sign an agreement to make a commitment not to spy.

“The enemies no longer fear us”

“Allies no longer trust the US, enemies don’t fear us” former Vice President Dick Cheney described the predicament in which Obama administration decisions have brought the U.S. worldwide. He claims that needed profound changes in American politics for this crisis to be overcome. And, while the loss of confidence allies is caused largely by spy scandal, incoherent strategy and major compromises they have made ​​Americans on civil war in Syria are undermining U.S. power against enemies. In the Middle East, Saudi Arabia, one of the main and most powerful allies of the U.S. showed on all available channels dissatisfaction with how Washington has managed the crisis in Syria of chemical weapons. Notorious “red line” that Obama held two years ago regarding the use of chemical weapons in Syria has become a joke, say the most critical of voices. Although there was sufficient evidence that Bashar al-Assad has used this arsenal against its own people, Americans gave up the idea of a military offensive, applying instead a chemical disarmament plan whose success is already in doubt.

Friend of my enemy

In addition, the Saudis have another reason for concern: improving American relations with Iran, the eternal enemy of Saudi Arabia. Lately, Washington has made ​​efforts to resume diplomatic ties with Tehran, culminating with a historical telephone conversation between Obama and his counterpart Iranian Rouhani Hasni. Thus Saudis have given even to understand that take into consideration breaking ties with the U.S. for these reasons. And this is a very strong signal, given that the Saudis do not usually allow a diplomatic dispute out of the palace walls, scored analysts. Although it is unlikely that these “spots” on the image of Obama to terminate bilateral relations with any state friend, it is clear that American diplomacy campaign started long ago to reduce the damage and try to save as much can of alliances endangered.