The Left-handers Club was formed in 1990, but it all started after 2 years, in 1992, when the organization International of Left-handers  adopted an initiative declaring the 13th of August as the International Day of Left Handed. 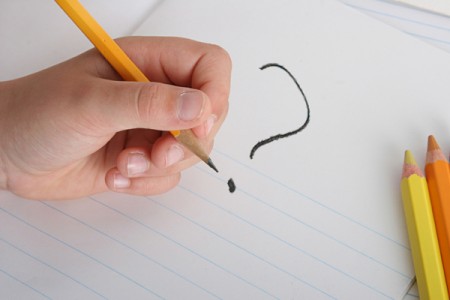 To raise public awareness of and to increase the awareness of the difficulties and frustrations that left-handers face daily, a club in Britain decided to tick off in the calendar, on August 13, the International Day of Left Handed. Their initiative was actually a replica made ​​to the industry representatives that encourages discrimination and launching products on the market only for right-handed. So far, science has not found a definitive explanation for priority use of the left hand instead of the right, but assume that it is a genetic problem.

Interesting facts about left-handed according to a U.S. study, 15% of the world population is left-handed. In case of men, the probability of left-handed part of the camp is two times higher than the female audience. Lefties have the potential to become geniuses. 20% of members of Mensa, the international organization of people with an IQ above average admitted that use the left hand over the other. The results of research showed that left-handed men are 15% richer than their high school peers and the percentage increases to 26% for high school graduates. The risk of becoming an alcoholic is a left-handed three times higher than for a person who uses only his right hand. If both parents are left-handed, there is a probability of 50% as their child to inherit. The percentage drops to 2% for children whose parents left-handed right-handed. Lefty hate books and spiral notebooks and are better at games than right-handed. They reach puberty on average 4-5 months later than right-handed. In contrast, the risk to die nine years earlier compared to last category.