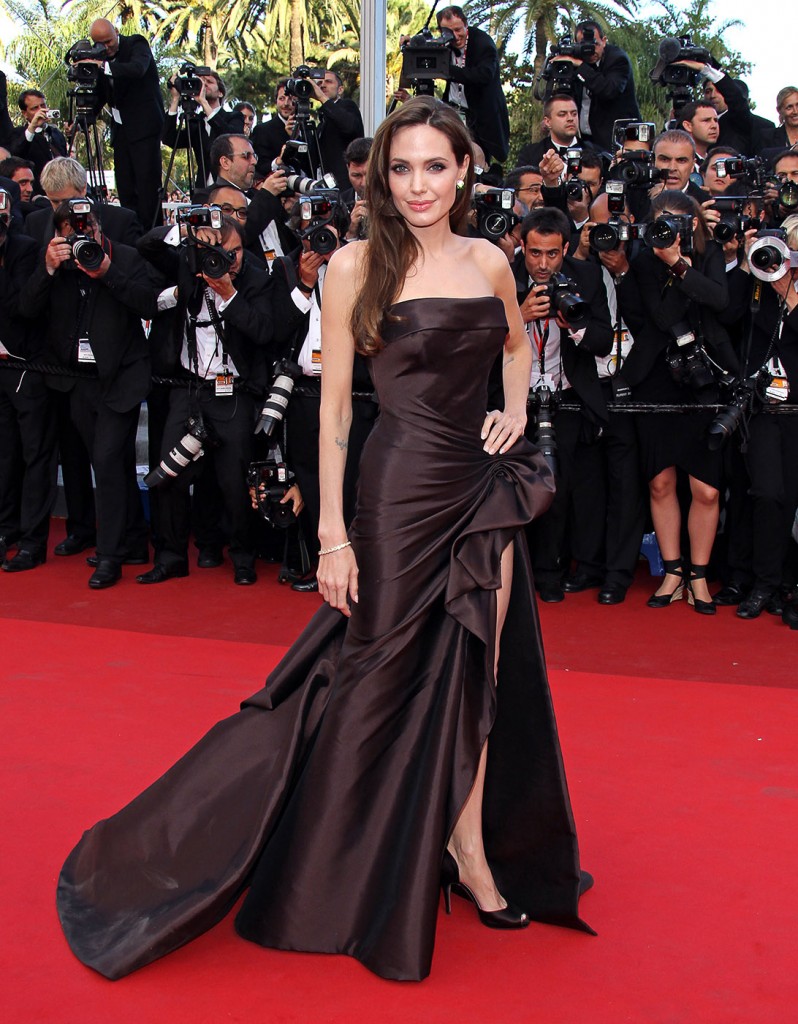 Actress Angelina Jolie will be rewarded at Governors Awards Gala which will be held in November with honorary Jean Hersholt award for contribution to the film industry, but also for her humanitarian actions.

Among the actors who will be awarded at this event for their cinematic achievements are included Angela Lansbury and Steve Martin.

While they will receive their first honorary Oscar, Angelina will take home the second statue, gained through its humanitarian efforts. This honorary award represents very much for Angelina, who earlier this year suffered a double mastectomy after finding out that she is the bearer of cancer gene BRCA1. But even if she went through a difficult time, she has not neglected works of charity. In June, she gave a speech in front of the United Nations Security Council in which she criticized the lack of involvement of UN organizations in solving problems that occur rapes during the war, especially in Syria. It seems that nothing can stop Angelina when it comes to protecting disadvantaged people.