Not many times it happened to be suddenly sick . Headache, nausea and dizziness, all the symptoms occurred without a reason. We plan to take an analgesic, but it does not make any effect. Is the food? From tiredness or stress ?  Well, no. If you encounter these symptoms and it will not pass even after taking a medicine, it means that you have been touched by the evil eye. 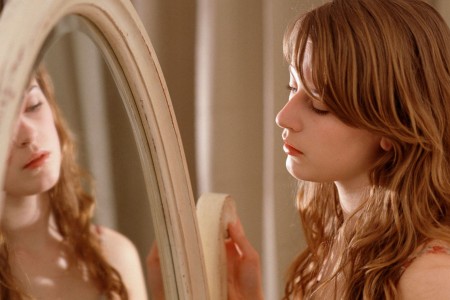 Evil eye persist in the Orthodox faith since ancient times throughout the Mediterranean area. Fear of an evil look is so prevalent that gave birth  from myths, legends and paranormal explanations to preventive treatment, with objects and protective gestures, incantations and spells with ember.

In the popular belief, evil eye would involve a mysterious transfer of unknown energies between the suspect and his victim.  Some people consider it a simple paranormal phenomenon, it exists, but cannot be explained in terms of current scientific knowledge. Most can be explained in terms of magic. Others, sceptically positivists, explains it without scientific evidence as an influence of energetic power on the organism of the charmed one and talk about brain waves and bio-electrical currents of the body,  trying to reconcile the unknown with what is already known to a certain measure.

The reality is that no one yet knows what is truly evil eye, but many believe in him easily assigning it with malaise, suddenly appeared, to this enigmatic phenomenon.

Almost in all regions where this phenomenon is known, it is regarded as a sort of a side effect of an envious look. Therefore it is assumed that the evil eye touches only children, adolescents and pregnant women.

Which are the symptoms of the evil eye?

Symptoms associated with evil eye are severe headaches, yawning and unjustified tiredness, febrile state and sweating, vomiting, dizziness, ringing in the ears and even nosebleed. Whatever caused this feeling the sick is real.

How to get rid of the evil eye

Evil Eye can be cast by prayers and incantations, which differs from one region to another. In Greece it is used a secret prayer that everyone in the family learns from the parent of the opposite sex. It is a ritual followed strictly and is not allowed to send the pray to everyone because there is the risk to lose your ability to ward off the evil eye.

What you think about the evil eye? Exists or not? Have you ever been touched by the evil eye? Do not hesitate to share us your experience!